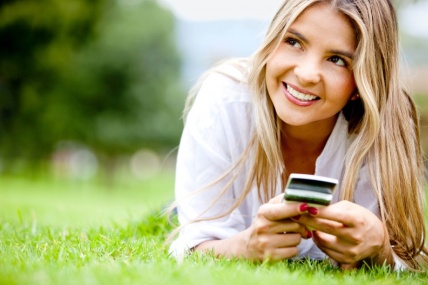 The latest smartphone sales data from Kantar Worldpanel ComTech shows that Windows is challenging RIM for third place in Europe, as low-end devices such as the Nokia 610 drive sales in key markets such as Italy and France.

Dominic Sunnebo, global consumer insight director at Kantar Worldpanel ComTech, comments: “Windows is making steady progress in the big European economies and is now challenging BlackBerry for third spot in the European OS league. With the momentum Windows 8 will bring towards the end of 2012, it seems highly likely that it will achieve this before the end of the year.

“Lower end devices are driving sales of the platform as consumers seek value, resulting in growth rates of 6.6% in Italy, 3.5% in France and 2.3% in Great Britain.* In Italy, Windows now holds a double-digit market share, 10.4%, a first in the European market.”

Samsung also continues to power on across Europe, with smartphone share across the big five European markets at 48% in the latest 12 weeks. After joining the European smartphone market late Sony is making up for lost time with its Xperia series, outselling both BlackBerry and Nokia as a result of strong performances in Spain, Germany and France. Apple’s iOS has seen its share decline by 4.3% across Europe’s major markets in the period leading up to the iPhone 5 release. However, this is set to rebound strongly with the success of the new model reflected in next month’s data.

In the US, iOS and Android combined took 93% of all smartphone sales in the latest 12 weeks, putting into perspective the scale of the challenge facing both RIM and Windows in one of the world’s most important markets.

Smartphone penetration is now at 57.6% in Great Britain, with smartphones taking 80.4% of all sales in the latest 12 weeks.