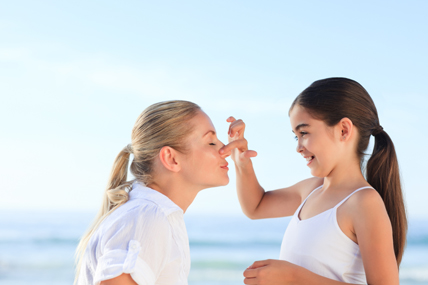 Young mothers more concerned about looking older than young women without kids, but less likely, able to do something about it

What’s a young mother to do? Young American moms are more concerned about signs of aging but less likely—or perhaps, just less able—than non-moms to take certain simple steps to do something about it, according to Kantar Worldpanel data.

Moms are much more likely to have experienced conditions such as sagging skin (11.2% versus 5.4%). But in looking at their skincare habits, mothers seem less likely to use such products than non-mothers—both in general and regularly. They’re also far less likely to claim to have had facials at salons in the last three months than young women without children (2.1% to 5%).

Among the countries we examined, including Brazil, China, France, Spain and the United Kingdom, the US showed the lowest rates in trips to the salon for both young women with and without kids. When they do visit the salon, young moms in the US are considerably more likely than non-mothers to get pedicures: 19.3% versus 14%. Manicures and eyebrow waxes are the second and third most popular salon treatments for young moms.