iPhone 11 drives gains and Xiaomi goes for #3 in Europe 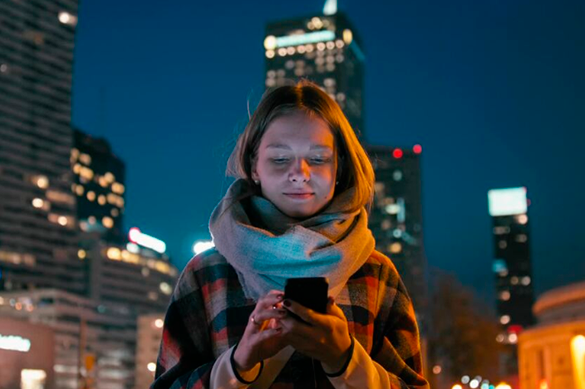 Kantar, the world’s leading data, insights and consulting company, today revealed its smartphone OS data for the fourth quarter of 2019. Data reveals that iOS accounts for 24.3% of all smartphone sales across the five major European markets (EU5), with share also up across Urban China, USA, Japan and Australia.

Dominic Sunnebo, Global Director for Kantar comments, “iPhone 11 accounted for 1 in 10 of all Smartphones sold across Europe and the US combined in the fourth quarter, that’s a phenomenal achievement for Apple. It is more than double the share iPhone XR achieved over the same period. In Europe and the US, the new iPhone 11 family achieved 50% of Apple’s total Smartphone sales in the quarter, up from 36% for the equivalent iPhone XS/XS Max/XR combination, highlighting real progress for Apple’s aim of getting its huge user base onto the latest models and stabilizing device lifecycle.

Samsung sales share held flat across Europe and saw a small increase in the US.

Dominic Sunnebo continues: “The new A series is performing very well for Samsung in the US, perhaps too well. Whilst overall Samsung share is up marginally in the US, the mix of models has changed dramatically over the year, with A series now making up more than one in three sales.  Note series sales have remained relatively robust, but it’s clear that Galaxy S series sales are beginning to lose out to cheaper priced A series models, which will have implications for ASP (average selling price).

Huawei continues to see share falter in Europe as the trade war continues to bite. Combined Huawei/Honor share across Europe fell by -4.4% pts to 16.4% in the fourth quarter. By contrast, its Chinese rival Xiaomi grew by +7.2% to hit a share of 14.2%, getting within touching distance of the third spot in Europe, behind Samsung and Apple. With the UK market still relatively untouched by Xiaomi, reaching the third spot in Europe is both possible and likely.

In Urban China, Huawei and Honor combined held 44.2% of the market in the fourth quarter, up 5.4%pts over the year. The main homegrown challengers, Xiaomi, Oppo and Vivo all saw their share decline over the same period. Despite wider trade challenges, Apple saw solid growth in Urban China, with iPhone 11 the top selling model in the region, whilst the more expensive iPhone 11 Pro and iPhone 11 Pro Max models made up #3 and #4 top selling models.

Find out all the figures in our data visualisation tool.