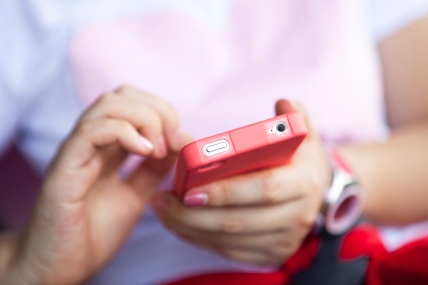 Sunnebo continues: “Germany remains a tough market for Apple with its share falling by 5.1 percentage points over the past year.  The Samsung Galaxy S3 has taken almost a quarter of the country’s smartphone sales over the past 12 weeks to boost Android yet further.  In Italy, strong sales of the Nokia Lumia 610, the fourth best selling handset over the past 12 weeks, and the Nokia Lumia 800, the seventh best selling, have helped drive Windows’ share up to 11.7%  – the highest across Europe.”

Sunnebo comments: “Apple has always managed to maintain loyalty levels far above the competition, and this has clearly played a part in driving sales of its new device.  An impressive 92% of existing Apple owners in the US said they will choose an iPhone the next time they upgrade.  While loyalty is clearly key, it is also important to make sure that new customers are attracted to your brand. With roughly 60% of US iPhone 5 sales coming from existing customers and 40% from new consumers, Apple is achieving this at the moment – a clear sign of the strength of the brand in the US marketplace.”

Sunnebo continues: “Previous KWP ComTech data has shown that bigger screens make a significant impact on the reality of how consumers actually use their device, and the latest usage data shows this is clearly the case for the iPhone 5.   The usage data is likely to come down over time as iPhone 5 users at this stage will inevitably be early adopters and therefore more engaged with the category, but initial signs are very positive.”