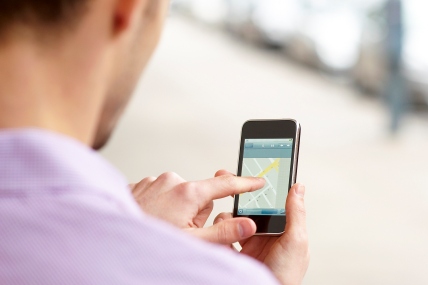 Recent smartphone sales data from Kantar Worldpanel ComTech shows Android continuing to gain share across Europe in latest 12 weeks of sales* increasing its share to 67.1% share, up from 50.9% a year ago. However, its rate of growth has slowed as week one of iPhone 5 sales show iOS gaining in the US and Great Britain.

(Apple iPhone 5 released on 21st September in US, GB, Germany & France. Italy & Spain on 28th September. Not yet released in China & Brazil).