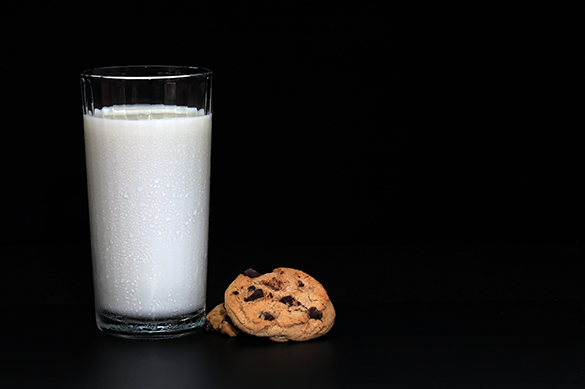 This goes against the upward trajectory of total grocery as well as fresh and chilled who grew at 2.2% and 1.3%, up from 1.8% and 0.8%, respectively. Volume growth for dairy fell by a bigger margin, down to 0.7% from 1.5% with total grocery now growing ahead of dairy on this metric at 1.3%.

Despite this, the majority of dairy sectors remain in growth and a number saw an improvement in their contribution this period including yoghurt drinks and juices, butter, lards and compounds, margarine and cheese. The biggest drop off in actual growth came from milk, down £4.4 million, though proportionately a bigger decrease, £2.3 million, was seen by the egg sector.

Commenting on the findings, Ollie Bluring, Client Executive, Kantar said: "We also see differences across retailers with Tesco, Waitrose and Ocado experiencing improvement this period while the Co-Op in particular sees a drop off in their growth, of almost £6 million. In the egg category, there is more consistency with Waitrose the only retailer with a notable improvement; although Iceland, Ocado and Aldi see flat or minimal up lifts. Problems for this sector are driven by the big four whose sales growth has slowed by almost £2 million.

Bluring continues: "The effects of retailers pulling back on promotions appears to be coming through in the dairy market as although sales on the Y for £X mechanism have moved into growth for the first time in several periods, the growth of sales on price reductions have dropped significantly by over £16 million. Non-promoted sales continue to grow, for eggs the opposite is true however as promoted lines see improved performance, but full-priced growth drops off by over £4 million."

Although the decline of egg growth comes through almost all life stages, there is a split in terms of socio-economic groups, with the more affluent in growth and all egg decline coming through less affluent class. This is a trend mirrored by total dairy with the affluent group increasing by £6.8million while the less affluent group has moved into decline. All life stages see reduced performance with the exception of older families.