Album sales chime in at Â£390 million a year 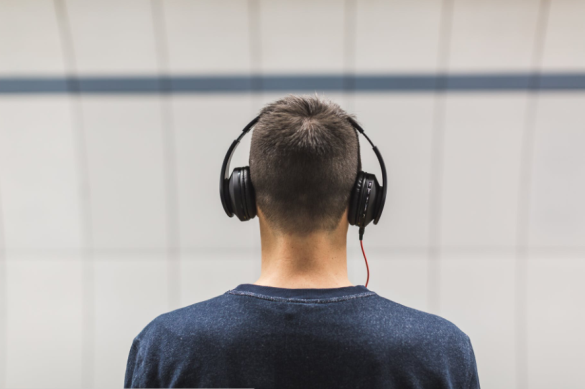 Ahead of National Album Day (13 October), new figures from Kantar Worldpanel reveal that the album continues to strike a chord with music fans.  Total sales of artist albums topped £390 million in the 52 weeks ending 29 August 2018 as shoppers kept returning to enjoy the full musical experience.

Giulia Barresi, analyst at Kantar Worldpanel, comments: “One in five of us bought an artist album over the past year, either physically or via a digital download.  There’s clearly still a demand for music presented as the artist intended us to hear it, which is why the album market is worth nearly £400 million annually.  Added to this, almost three-quarters of all albums are bought for personal enjoyment rather than as a gift, indicating that albums continue to hold a soft spot in the nation’s heart.”

Despite the growth of the online market, music enthusiasts still prefer to buy physical albums such as CDs and vinyl in person.  Giulia Barresi continues: “Buying albums in store is consumers’ favourite way to shop.  More than half of shoppers choose to hit the high street for their music fix because they like the in-store experience of it – browsing the aisles, physically flicking through the albums and talking to staff.”

“Though it’s a challenging market for bricks and mortar entertainment retailers at the moment, there is still room for growth.  High street album sales already account for £168 million a year.  If retailers offered a greater choice of products that give an enhanced listening experience – be that deluxe editions, limited edition vinyl or even tying up with hardware manufacturers – it could help tempt shoppers to increase their spend on this much-loved format.”

A spokesperson for National Album Day said: ““National Album Day celebrates the UK’s love of the album and enduring appeal of the format to artists and fans alike.  Seventy years on, the album remains the fundamental way that musicians seek to give expression to their creativity and to the story they wish to tell, while fans the world over still look to the LP as the most engaging way to discover and enjoy new and classic music.”