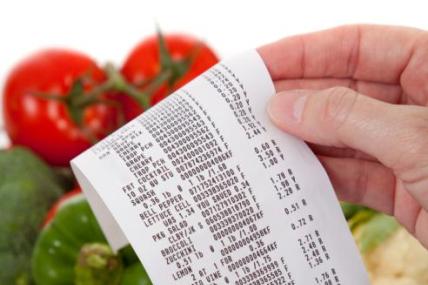 The latest grocery market figures from Kantar Worldpanel in Ireland, published today for the 12 weeks ending 10 July 2011, show that overall market growth dropped further this month to just 0.5% compared with the 0.9% growth in June. One of the biggest losers this month was the alcohol market. With no summer event like last year’s World Cup to stimulate growth, sales fell by 7%.

Among the retailers Aldi and Lidl continue to impress, posting sales growth of 26% and 7% respectively, pushing Lidl’s market share ahead of Superquinn for the first time. Tesco also grew slightly ahead of the market at 1.5% and increased its share from 27.6% a year ago to 27.8%. SuperValu performed slightly behind the market with a 1.2% decline, causing a minor drop in market share from 20.0% to 19.7%.

The figures also show that the prospective purchase of Superquinn by the Musgrave Group would see Musgrave capture 27.6% of the grocery market, making it a serious contender for the top spot among the grocers.

The addition of Superquinn to the Musgrave Group would push its combined share of the take home grocery market ahead of Dunnes, which has 23.0% share, and into competition with Tesco (27.8% share).

David Berry, Commercial Director at Kantar Worldpanel, comments: “The potential acquisition would particularly affect the competitive Dublin area. Musgrave accounts for just 10% of grocery sales in Dublin but with the addition of Superquinn it would hold 23% of sales.

“The possible acquisition would create a ‘fresh food powerhouse’, with the combined group achieving 31.5% share of the fresh and chilled sector across Ireland – seven points ahead of Tesco. The challenge for the retailer would be to halt Superquinn’s decline by convincing shoppers that it is the place to shop for both quality and value for money.”