Home cooking back in vogue 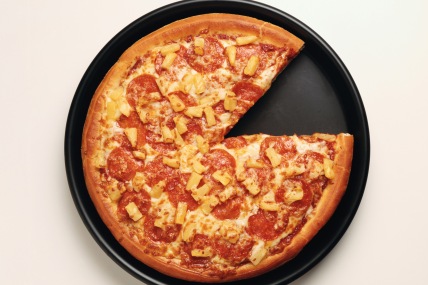 The number of home cooked evening meals has risen by 12% in the past three years as consumers cut food costs, according to the latest research by Kantar Worldpanel.

Since 2008 an additional two million people have eaten homemade savoury foods, with pizza, stews and casseroles, and chilli the most popular dishes.* Men aged between 35 and 44 are the main reason for this growth, eating home cooked food on 64 million more occasions in the last year compared to 2008.

Jodie Harris, client manager at Kantar Worldpanel, comments: “The recession has really made consumers much more aware of the cost of food and it has helped spark a revival of home cooked meals. With the average cost of an evening meal for four people at approximately £6 it is clear why people are reaching for their aprons.

“Consumers are also keen to cut the amount of food that they waste. In the past 12 months 6.6 million meals included food that needed ‘using up’ – demonstrating that cash-strapped consumers are keen to get more mileage from their food.”

While consumers have embraced home cooking for others elements of convenience are still influencing their choices. The use of ‘part homemade’ products, such as cooking sauces and meal kits, has risen 3% in the last year as people seek a balance between cost and ease of preparation.

Jodie adds: “With the amount of food eaten in the home up by 3% since 2008 it is clear more people are opting to stay in and save money rather than dining out. As a result we have seen a decline in customers eating out in the last three years.

“People have become more money conscious and they have also been less experimental in their diets. Staple meals such as spaghetti bolognese, shepherd’s pie and pizza have grown in popularity. You could even call it the comfort food effect.”