How do personal care habits change with the season? 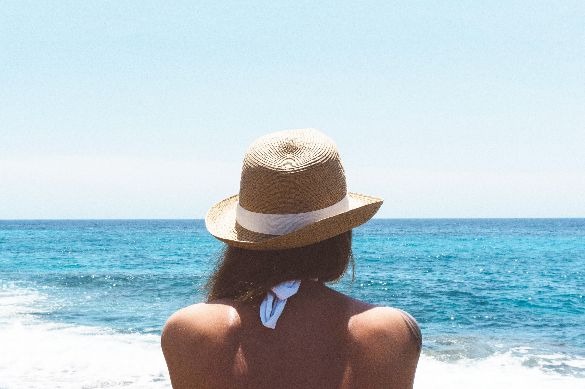 Perceived wisdom is that our skincare needs change between seasons

Summer is officially here and while it might be assumed that personal care habits change dramatically as the weather gets more balmy, our usage panel data can tell us whether this is truly the case.

Midsommar manicure?
Painting your nails isn’t an exclusively summertime activity, but it does seem that Instagram feeds are suddenly full of vibrant and extravagant nails when the sun comes out. However, our data shows nail polish is actually more likely to be bought in winter, and painting your own nails doesn’t vary by season at all, and has declined generally over the past 3 years.

While DIY manicures are a year-round activity, the nail salon does get busier in the winter. More than 2 million British women have manicures in those cold miserable months, as a winter pick me up or for a bit of pampering before the big Christmas party.

Summer glow
Of course, along with the rising heat of summer inevitably comes rising body temperatures. Those consumers who have never used deodorant are unlikely to start in the summer months. This group is on the rise, and the proportion of the population using deoderant has decreased by 4% in the past 2 years. Contact formats (like roll on) are used more frequently as it gets warmer, particularly among men who use these six times per week in summer and 5.7 times in the winter months.

Sunshine-kissed skin
The perceived wisdom is that our skincare needs change between seasons, with the winter likely to dry skin out and summer helping to clear up spots. But in fact, the only facial conditions which change dramatically by season are chapped lips and sensitive skin - with 374,000 fewer British women saying they experience the latter during the summer months. This does differ across the channel however, as French women are more likely to say they have acne in the summer (52,000 more women compared with during winter).

Get in touch to find out how we can help you explore which categories are seasonal and how this affects consumer behaviour.

Find out more about our panels