How dry was your January? 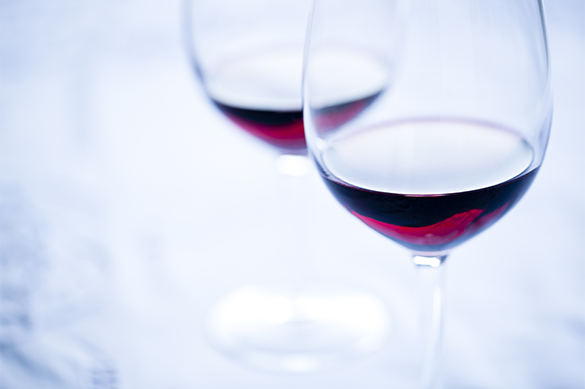 As the first month of 2019 has drawn to a close and the memories of festive indulgences fade, recent figures from Kantar Worldpanel reveal that even prior to this year, 14% of drinkers had participated in Dry January before and a further 31% would consider it in the future. Dry January is an initiative run by Alcohol Change UK and sets the challenge to go booze free for a month.

2.9 million people claim to have taken part, including a good number of affluent millennials. Those participating in the month-off typically drink out more than average and have a more lively time of it – one-fifth of occasions are described as “up-tempo”. They also tend to be heavier drinkers having four drinks per occasion compared to an average of three for the total market.

A point of note for brand owners is that a half of those participating in Dry January would be prepared to consider low or no alcohol options and they tend to prefer a sweeter tipple, 12% favouring cider and 6% ready-mixed options.