Veganuary â did it meat our expectations? 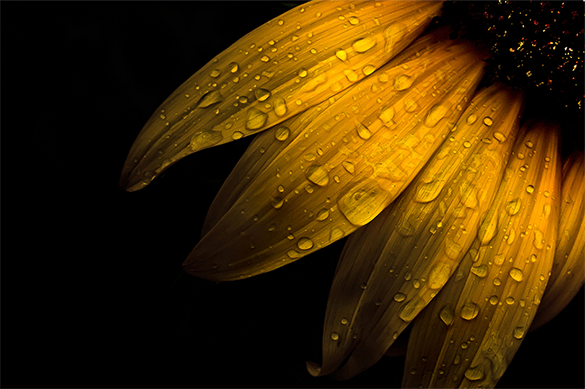 Veganuary – did it meat our expectations? Speaking to over 50,000 shoppers via Worldpanel Plus it is clear awareness of the plant-based cause is on the rise, with 2 out of 3 respondents having heard of Veganuary. We have summed up some of our findings in an infographic here.

Not everyone wanted to get involved of course, with only 9% (more than 5,000 in our sample) choosing to take part this January. Despite the recent noise surrounding the impact of mass livestock farming, health trumped both the environment and ethics in being a motivator. Health was cited as driving concern by 42% of those taking part.

Good intentions are hard to sustain, with the challenge of going vegan proving too much for most, as the majority (70%) gave up within two weeks!

The main culprit? Cheese. It was the product most missed by our shoppers, whereas meat was surprisingly easy to substitute. The Veganuary experience seems to have left a mark on participants with only 10% intending to completely revert back to their original diet.

Retailers and brands looked to satisfy the trend by flooding the market with new plant-based alternatives in the new year. This went down a treat, with even one third of those who didn’t take part sinking their teeth into some vegan food. This sets the tone for 2020, with the important truth that plant-based food isn’t for the purist minority, but rather takes a mainstream position in the diets even among those who are definitely not vegan.