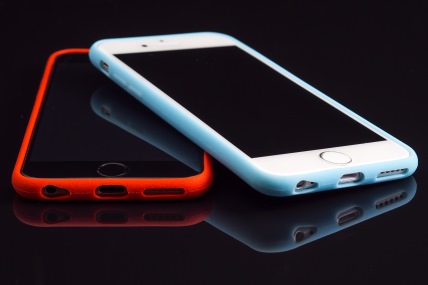 Android sales declined in the US, GB, and France, as iOS continued to make gains across most regions in the three months ending November 2016.

The latest smartphone OS sales data from Kantar Worldpanel ComTech shows Android sales declined in the US, GB, and France, as iOS continued to make gains across most regions in the three months ending November 2016. For Android, this marks the sixth consecutive period of decline in the US, at 55.3% of all smartphone sales, down from 60.4% in the same period a year earlier. In Urban China, iOS was down year-on-year at 19.9%, but continued strong period-on-period growth with sales from iPhone 7.