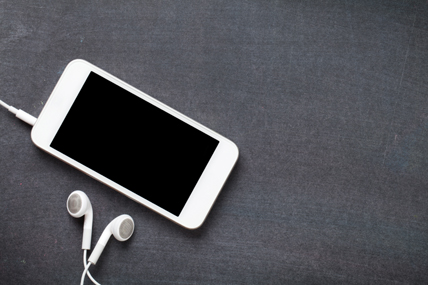 Kantar Worldpanel ComTech on why strength in both markets is critical to overall brand success.

In the smartphone market, we have witnessed the power shift in sales from the US to China, and with that, the increased dependence on China by western brands in both the hardware and services businesses.

China overtook the US as the largest market for smartphone sales in 2011. Yet for many vendors, US consumers remain the most profitable opportunity based not just on the number of devices they can buy, but also the amount of income they can spend on content and services for those devices.

Much of the recent narrative about Apple has focused on the iPhone’s performance in China versus the US, with industry observers wondering if Apple’s success is sustainable, particularly given the current uncertain economic environment.

In the last quarter of 2015, Apple returned to the top of China’s smartphone vendor leader board with a share of 27%, displacing Huawei, now in second place at 24%, with another 7 percentage points separating Huawei and third-place Xiaomi. While Android retained its leadership position in sales for 2015, its share declined to a figure that is even lower than in 2013. Meanwhile, iOS was able to grow its share in 2015 to 23%, up from 17% in 2014 and 20% in 2013.

While all eyes may be on Apple, other market battles going on in China are worth noting. Huawei has been growing in share as well as brand awareness and consideration. In 4Q15, despite losing the number-one spot to Apple, Huawei held a share of 24%, 11 percentage points higher than in the same period of 2014. Within the Android ecosystem, Huawei is now the leading brand with a share of 34% versus the 17% recorded in 4Q14.

The push behind its Honor brand, its larger online presence along with sales tactics similar to Xiaomi’s, have facilitated Huawei’s growth, but so has its increased attention to design and quality. Xiaomi’s success was initially credited more to the UI they developed and the ecosystem around their phone than to hardware. While their fans remain highly engaged and recommendations are strong, attracting new customers is proving more of a challenge.

As much as the China market is critical for Western brands such as Apple, China is not enough for local vendors that want to rank among the top five brands worldwide. International expansion is not easy when ecosystem is a key element of your proposition as this is not easily replicable without major investment. For smaller Chinese brands, the home territory is also a safe harbor when it comes to IP and royalty payments, which helps with their price competitiveness. This benefit obviously does not apply to other markets. 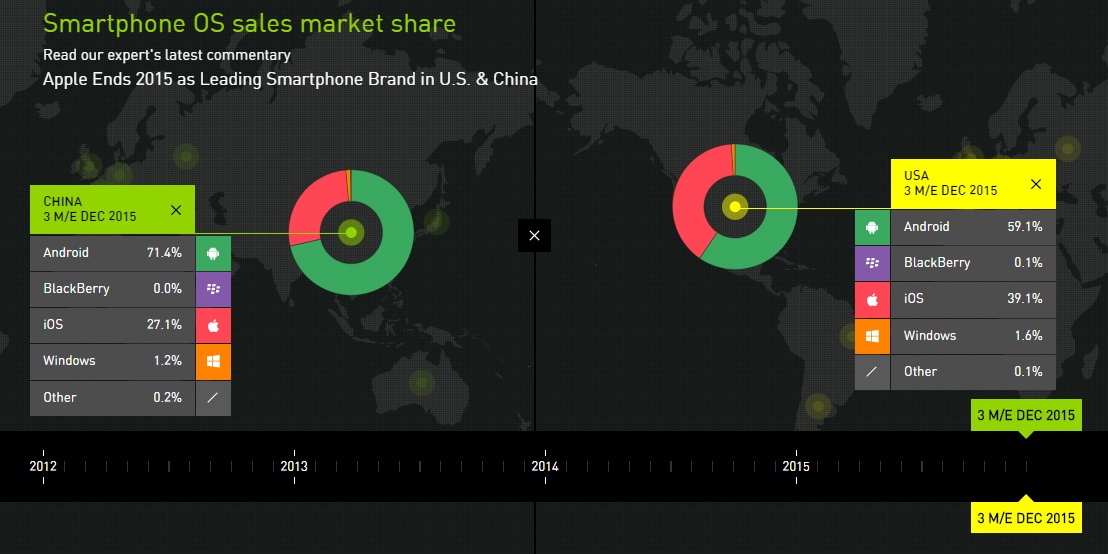 Could “Designed in China” sell in the US?

Many Americans are already buying smartphones and other electronics that are “Made in China,” whether they know it or not. The big question is whether American consumers are interested in buying devices that are “Designed in China” as well.

Huawei has been successful in expanding beyond China, and its international success actually helped drive growth in its home market. In Europe, Huawei is the second best-selling brand in Spain and Italy. In the US, its share has grown over the past year, though, still remains below 1%.

The Huawei Honor product family could find that changes to US tariff plans help it replicate Huawei’s online model. After all, online sales in 4Q15 represented 33% of overall smartphone sales – up from 27% in the same period in 2014. However, without further marketing investment, Huawei risks creating consumer perception that the Honor brand is merely a good value for money, limiting the value of their efforts to the lower end of their product portfolio.

Alcatel OneTouch and ZTE have also seen their market share grow in the US, mainly in prepay and outside the major carriers, but their presence remains minimal due to lack of marketing push. Recommendations, which are a very big purchase influencer in China, do not actually play a big role in the US, where they impacted only 14% of buyers in 4Q15. This increases the importance of advertising for up-and-coming brands. In 4Q15, 93% of ZTE buyers could not recall any ads for the device they bought, while the rest mentioned online and social. As a comparison, 19% of Samsung buyers and 27% of Apple buyers recalled a TV ad for their phone. Trying to conquer the US market without ramping up marketing spend is an impossible task, especially when the main channel is not the carrier.

In Spain, in the December quarter of 2015, smartphones sales represented 86.4% of overall mobile phone sales yet another increase over the same period in 2014 when they represented 70%. For the whole of 2015, Android captured 88.8% share up from 87.2% in 2014 but down from the 90.2% recorded back in 2013. Samsung maintain its leadership position in the December quarter and for the whole year. Huawei followed at number two in both the quarter and the annual ranking. The Chinese brand was able to more than double its share for 2015 compared to 2014 and more than triple it over 2013.

In France, in the December quarter of 2015, smartphone sales represented 84.6% of overall mobile phone sales an increase over the 76.7% of the same period of 2014. Android share has been growing steadily over the past three year from 66.5% in 2013, 68.4% in 2014 and 69.9% in 2015. Samsung maintain its leadership position in the December quarter and for the whole year. Apple was able to slightly close the gap on Samsung in 4Q15 but for the year the South Korean brand retained almost double the share of Apple. Local brand Wiko that saw success in 2014 and early 2015 retained third place but was unable to grow its share compared to 2014.