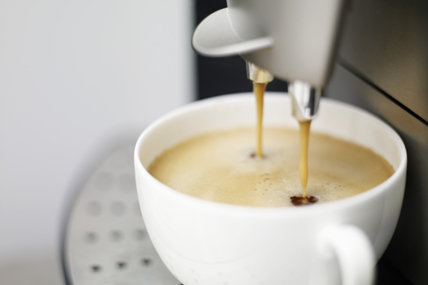 The slowdown of Chinese economy did affect the performance of most FMCG categories, but not fresh coffee 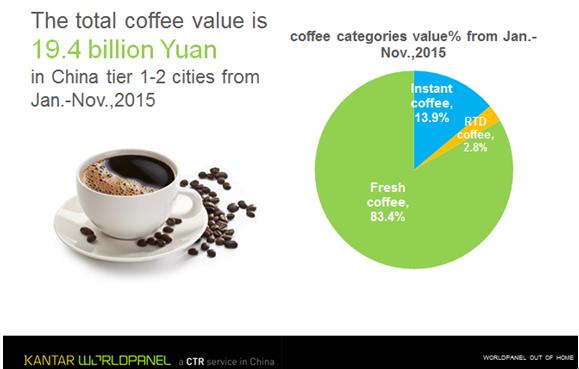 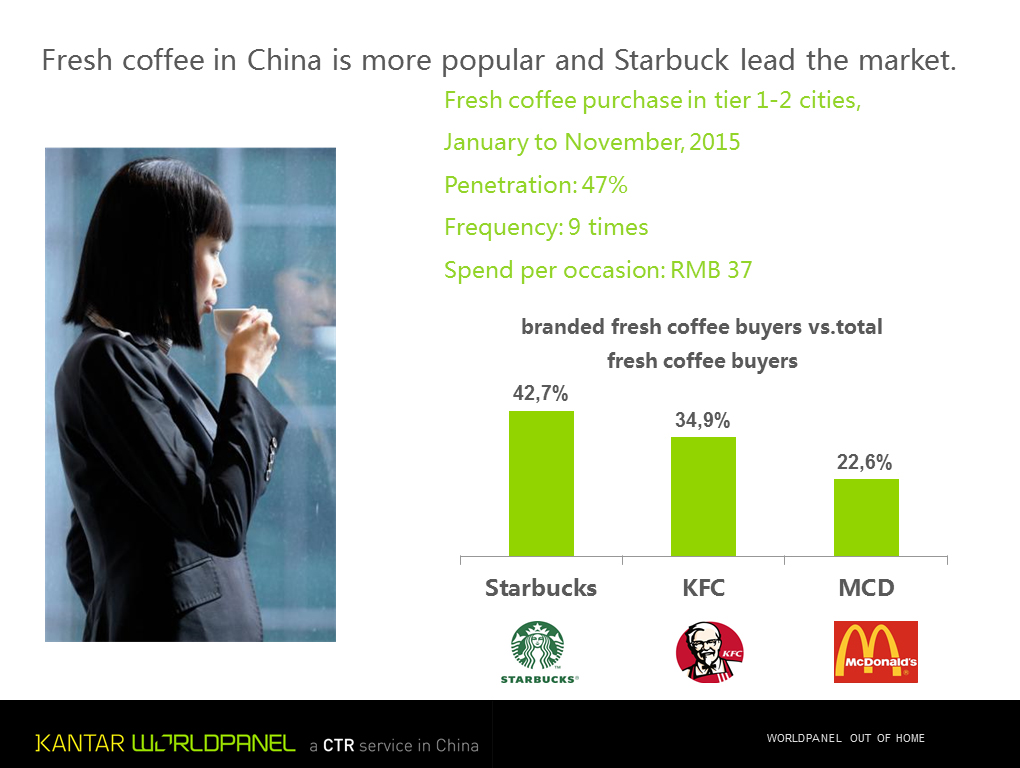 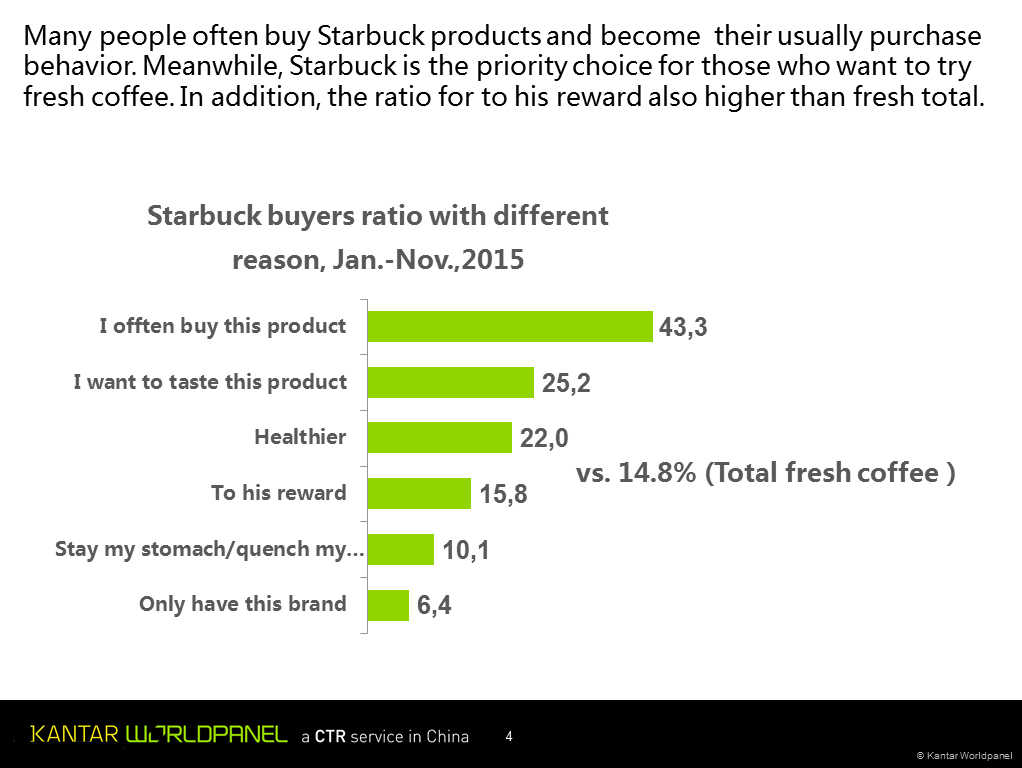