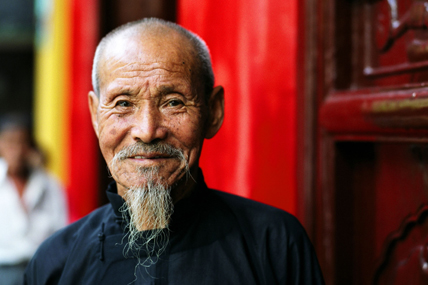 The research behind the report reveals that while the rise in FMCG consumption across Asian markets is slowing – halving from 10% in 2012/13 to 4.6% in 2014/15 – local brands now attract 74% of total FMCG spend, and grew their sales 8% in the last year compared with 4% for global brands . The brands which grew gained on average 685,000 new shoppers over the year, while the brands with declining sales lost 628,000 shoppers, indicating that increasing reach and penetration has a direct impact on sales growth.

Kantar Worldpanel has also identified the 10 Asian brands that grew their penetration the most within their home market in the last year, gaining an average of 5.4m new shoppers*:

Other highlights of Kantar Worldpanel’s analysis include:

• The power of local brands is strongest in food and beverages categories, where they have claimed 85% of the Asian market through their ability to cater to the local palate.

• In Korea, local brands claim 92% of the FMCG market – the highest in all of Asia.

• Asia’s FMCG slowdown has been felt most acutely in China, where growth declined by a third from 15.8% in 2011/12 to 5.4% today. China is still responsible for 75% of total FMCG growth in the Asia region, however.

The five ‘power levers’ of growth that all the dominant Asian players featured in the report were found to have in common are:

1. They are masters of metamorphosis: Shifting from manufacturing-led to brand-led, evolving along with consumers and expanding beyond their country of origin.

2. They have a purpose, and play an active role in society: Respecting and caring for consumers, helping to improve lives and democratising categories.

3. World-class innovation with a local twist: Recognising that consumers want to move with the times, but without sacrificing traditions.

4. They digitise and humanise: Applying digital technologies both to create and sell products and to connect with consumers on an emotional level.

5. Data-led intuition: An instinctive understanding of what will work, combined with ongoing market research that provides unbiased, actionable consumer insights.

Marcy Kou, Kantar Worldpanel’s CEO, Asia, commented: “There are 4.4 billion consumers in Asia. The more of them brands can win as customers, the closer they’ll get to winning the battle for dominance in the FMCG market. This report showcases the Asian players that every ambitious brand should be aware of and inspired by. Local players are currently winning the game, and we’ve examined the journeys of those that have achieved the most significant sales growth and household penetration in their respective markets. Many have already expanded internationally. These brands come from a variety of sectors, but all are exceptional and should be proud of what they’ve achieved.”

The Asian Brand Power report is a joint initiative between Kantar Worldpanel and Kantar in Asia. It combines insight from a number of sources – including purchase behaviour data from Kantar Worldpanel’s permanent panel, data on 5,200 Asian brands from the Brand Footprint 2015 database, interviews with the CEOs of 11 leading Asian brands and white papers from Kantar companies in Asia. 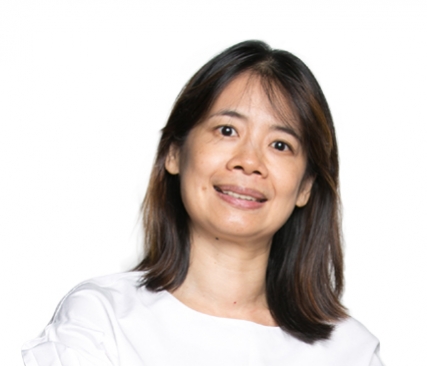