Exploring growth through transformation in China 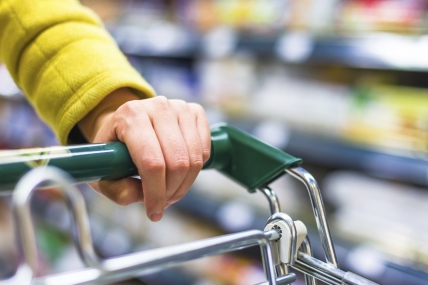 China is seeing its lowest inflation levels for over a decade with the latest official release reporting a rate of 1.4% in February of 2015.

Kantar Worldpanel has launched a new data visualisation tool that allows you to view and analyse Grocery Market Share data online. The latest sales share figures for all of the major grocers can be viewed and compared with historical figures here. All graphics within the Kantar Worldpanel dataviz are available to embed in your site.