US: Seeking the perfect smartphone 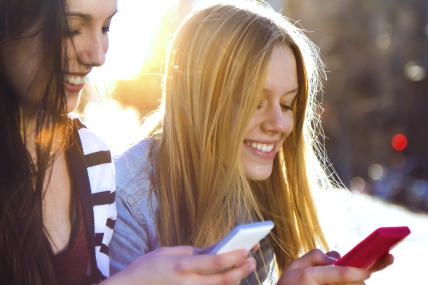 Just 33% of US buyers did no research at all before purchasing their device.

During the three months ending in February 2015, smartphones accounted for 80% of all mobile phones sold in the US, a 9.9 percentage point increase over the same period last year, according to the latest Kantar Worldpanel ComTech data. Just over one-third of consumers - 34.4% - who bought a smartphone did so for the very first time.

Consumers still do not seem to find choosing a smartphone an easy task. In the three months ending in February, just 33% of buyers did no research at all before purchasing their device. The remaining strong majority of consumers engaged in a series of research activities from visiting a retail store (33%), to asking friends for advice (20.6%), to visiting a carrier's website (22.8%).

Buyers who visited a carrier store recall the presence of working models (35.6%) and the availability of special promotions (26.2%), as well as offers of recommendations (23.2%).

Carriers are not "just" a choice of a network for consumers-they are also the place to go when buying a smartphone: 59% of sales during this three-month stretch happened in a carrier store, with Verizon and AT&T still dominating at 22.9% and 14.6%, respectively.

These leads mirror the two carriers' leads in sales overall. Verizon captured 28.7% of all smartphone sales for the three months ending in February, while AT&T got 21.1%. T-Mobile trailed with 11.7% of sales.

The ComTech data also show that iOS's share of operating system sales dipped slightly to 38.8% from 39.3% during the same period in 2013-2014. The iPhone 6 remained the best-selling smartphone, with buyers mentioning its screen size (45%), LTE capability (44%), and the reliability and durability of the device (43%) as the key purchase drivers. While screen size matters to iPhone 6 buyers, it is even more important for iPhone 6 Plus customers, with 70% citing screen size as their purchase driver. 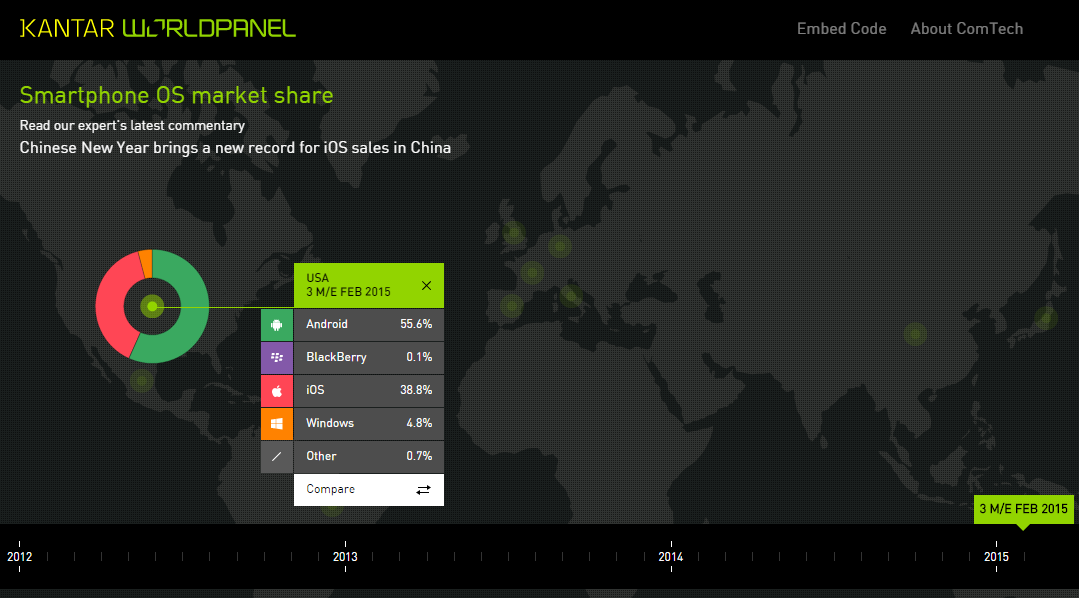