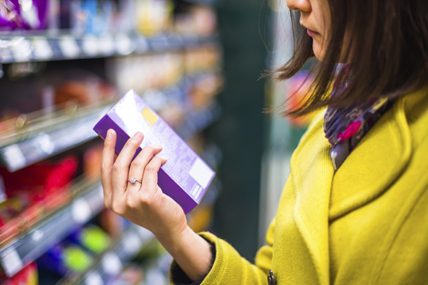 In East region, Dannis, a diversified retailer in Henan province, has constantly put up a good performance since the start of 2015.

Kantar Worldpanel published the latest share figures 12 weeks ending 15th May in China, show that Sun Art Group has secured its leader position with 7.0% of the market share nationally. The retailer particularly outperforms in South and North region where substantial market share uplifts are seen year-on-year, reaching 4.5% and 6.1% respectively. Only weakness is in its stronghold in East where its share dropped to 13.4%. There was significant increase in penetration in South and North meaning the group has attracted new shoppers. South and North are priority areas for the group’s ambitious plan announced early this year to integrate “O2O” with its e-commerce arm, feiniu.com, where shoppers could buy online and pick up the products in store, gaining more shoppers in both regions is a good sign for the development.

Multi-nationals continue to face intense competition from regional retailers. In East region, Dannis, a diversified retailer in Henan province, has constantly put up a good performance since the start of 2015 whose market share up to 1.7% from 1.3% in same period last year. The retailer currently has 32 hypermarkets in Henan province along with shopping malls, convenience stores, and e-commerce in great development.

In North region, Da Shang group launched “TG” online platform at the end of 2014 advocating “click and collection”. With the effort, the retail has started to win back shoppers to the stores as penetration has kept increasing YoY since the beginning of 2015, which helps the market share growing to 2.2% in the latest reporting period.