Samsung Back on Top of the US Smartphone Vendor Ranking 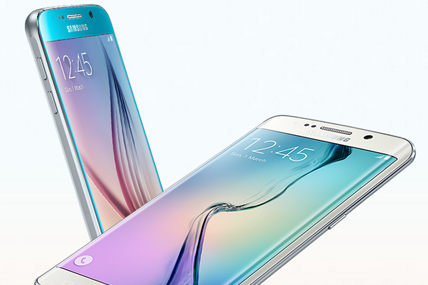 The New Galaxy S6 was the Third Best-Selling Smartphone in the US for the Three Months Ending May 2015.

After losing US market leadership to Apple in the three months ending in April 2015, the latest data from Kantar Worldpanel ComTech shows that Samsung is back on top of the smartphone sales vendor ranking after the first full month of availability of the Galaxy S6.

While the iPhone 6 remained the best-selling smartphone in the US for the three months ending in May 2015, and the iPhone 6 Plus was the fifth most popular smartphone, Samsung held second and third place with the Galaxy S5 and S6, respectively.

As is often the case with flagship products, the vast majority of Samsung Galaxy S6 sales came from consumers replacing an older smartphone at 94.4%, versus 5.6% of first time smartphone buyers.

From a carrier perspective, 30.6% of the consumers who bought a Samsung Galaxy S6 in April and May were Verizon subscribers, 27.2% were with Sprint, and 26.6% with AT&T.

When it came to device specifications that made an impact on the buy decision, 49% of Galaxy S6 buyers cited the quality of the camera, 48.9% were motivated by the clarity and resolution of the screen, and 45.9% found the large screen size decisively convincing.