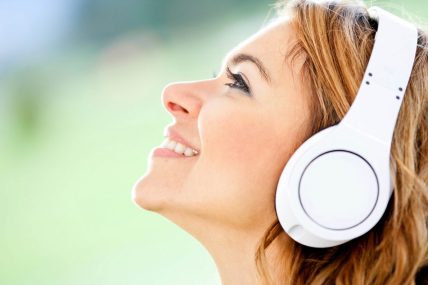 The latest data from Kantar Worldpanel shows a strong performance by the supermarkets in the entertainment market. Tesco, Sainsbury’s and Asda all increased their share of the video, music and games sectors, with the grocery market now accounting for 32.2% of all entertainment sales in the 12 weeks ending 17 March 2013.

Fiona Keenan, consumer insight director at Kantar Worldpanel, explains: “The supermarkets have had a really strong first quarter, driven predominantly by the huge success of Skyfall. It was undoubtedly going to be the biggest title of the year and the grocers made sure they were the number one choice for consumers. Their aggressive pricing and large advertising campaigns lead to them taking over 80% of its sales to date.”

Elsewhere, HMV has performed relatively well over the past 12 weeks, which will be good news for its new owners. It now accounts for 17.6% of the market, only dropping one percentage point when compared with its share in the final quarter of 2012*.

Fiona adds: “There is still work to be done for HMV, particularly when we look at its decline over the past year and the growing dominance of its rivals. The growth of digital music has played an important part in its performance. Sales of digital music grew by 12% in quarter one compared with the same period last year and now account for almost half (47%) of all music purchases. Amazon has been fast to react to this trend, making it the largest music retailer and helping to push up its overall share within entertainment by 2.9 percentage points. HMV will need to act quickly to regain some of this market.

“One potential stumbling block for the ever dominant Amazon is the games market, where Game continues to dominate and is the biggest retailer. Although its market share has dropped at a total entertainment level, this is mainly as a result of video games making up a smaller share of the wider entertainment market. When we look just within the games market the retailer is performing strongly and is well placed to pick up any HMV games customers that may be looking elsewhere.”