Sun-Art extends their lead in China 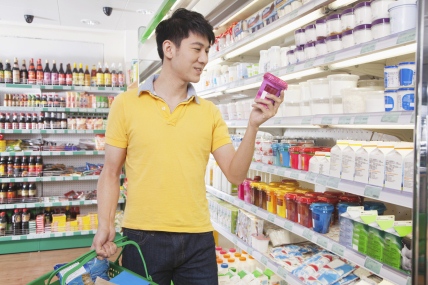 Kantar Worldpanel reports annual value growth of 7.4% during 2013 for the FMCG data up to December 27th 2013 compared to the same period a year ago.

3) From Regional to National: In 2013 we have witnessed a changing retail landscape as some local retailers expanded their footprint and quickly established themselves as regional or even national players. Yonghui in an obvious example but there are others too and we will see even more follow in 2014. The impact has already been felt by many of the key players some of whom have seen store closures as they look to focus more on store productivity. The key implication for manufacturers is to ensure they partner quickly with the local retailers who have a viable growth strategy so that they can benefit from the greater reach the retailer will offer.