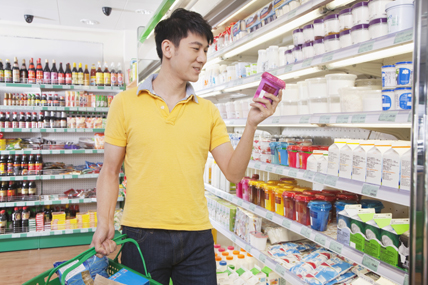 The consumer spending on FMCG grew by 2.4% in China, experiencing further slowdown.

Kantar Worldpanel’s latest figures for China in the 52-weeks ending 20 May 2016 show that consumer spending on FMCG grew by 2.4%. When considered against the growth of FMCG in China for the previous year, which was 5.1%, it is clear that the FMCG market is experiencing further slowdown.

Wal-mart and Yonghui are growing relatively strongly in the West region. Wal-Mart further strengthened its leading position, with its share growing from 5.7% in 2015 to 6.4% in the 52-weeks to 20 May 2016. While Yonghui is catching up fast and overtook Vanguard to become the number two retailer in the West region. Yonghui’s share grew to 4.9% in the 52-weeks to 20 May 2016, compared with 3.6% last year. 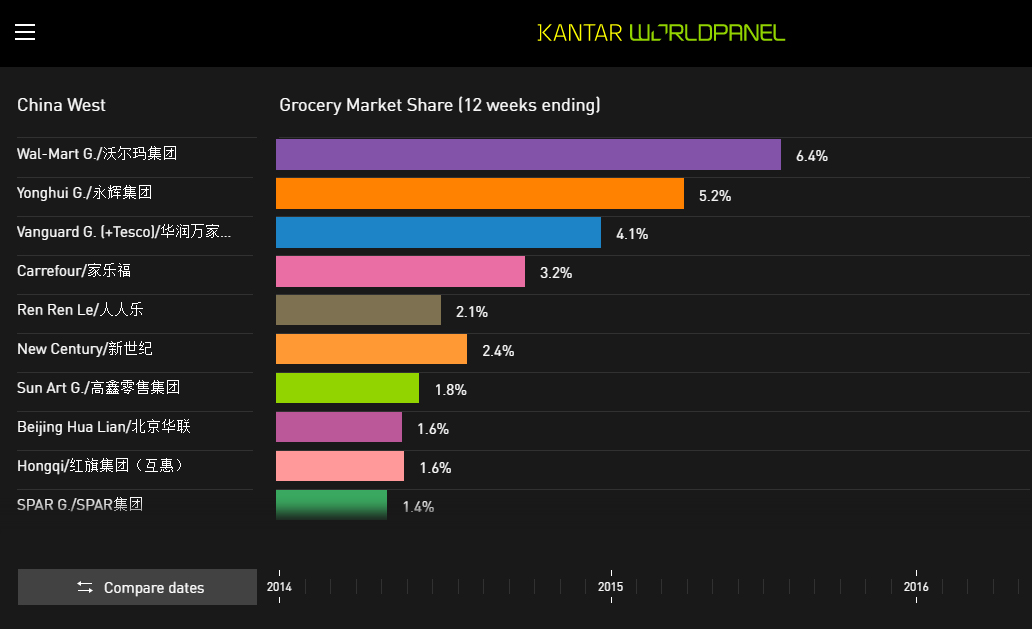