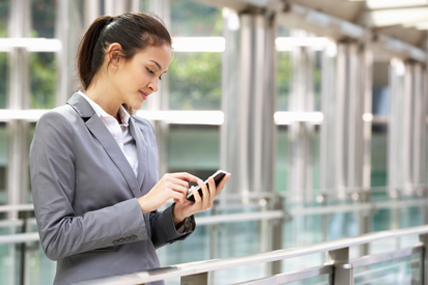 The latest smartphone sales data from Kantar Worldpanel ComTech (to see the data, click on the link to the right) shows LG coming back to life in Great Britain with its share hitting 4.3% in the three months to February 2013*, almost solely driven by the Google branded Nexus 4.