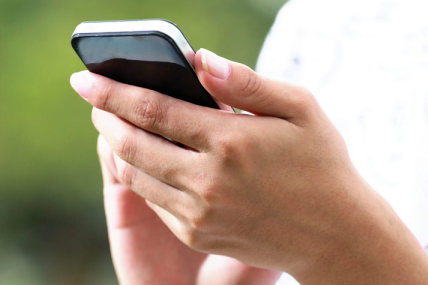 New York, January 7 - iOS remains the top selling smartphone platform sold in the U.S, with 53.3% of the market for the 12 week period ending November 25th, 2012, marking the first time the platform has surpassed 50% sales share, according to data released today by Kantar Worldpanel ComTech.

During the same period, Android sales share declined 10.9% to 41.9% of the market, while Windows positioned itself at third place with 2.7% of smartphones sold in the November period.

AT&T continues to see success due to the strength of the iPhone 5 and maintains its status as the top selling smartphone carrier with 35.4% of smartphones sold in this 12 week period. Verizon follows in a close second with 31.9% of smartphones sold. Sprint, in third, with 14.5% of sales, sees the largest decrease year on year, down 5%.

The data is derived from Kantar Worldpanel ComTech USA’s consumer panel, which is the largest continuous consumer research mobile phone panel of its kind in the world, conducting more than 260,000 interviews per year in the U.S. alone. ComTech tracks mobile phone behavior and the customer journey, including purchasing of phones, mobile phone bills/airtime, and source of purchase and phone usage.

Kantar Worldpanel ComTech analyst Mary-Ann Parlato states, “The iPhone 5 has been successful this period however we also see that Apple’s older models – the iPhone 4S and 4 have also contributed to the growing share of iOS.” Parlato continues, “This is particularly the case for first-time smartphone iPhone buyers where we see the older models still selling well amongst this group.”

On the other hand, AT&T’s original exclusivity with Apple led to half (51.7%) of their iPhone user base upgrading to a newer iPhone – a large difference compared to just 15% among Verizon’s iPhone users who upgraded to an iPhone on Verizon.