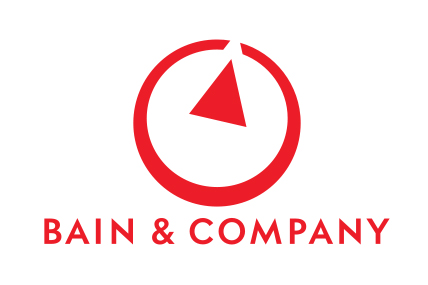 As a result of our joint effort with top management consulting firm from USA, Bain & Company, we have held an event at Ritz-Carlton Hotel Jakarta on May 24, 2013. A good opportunity for us and Bain to share some new insights about Indonesian Shoppers Behavior, which attracted attention from various business industries in Indonesia, including FMCG (Fast Moving Consumer Goods), automotive, and resources company.

One crucial topic discussed during the event was that FMCG manufacturers are now targeting Indonesia as the next big emerging market with its stable economic growth, young population and growing middle class. Emerging markets in Asia usually include China and India, while Indonesia is one of the leading emerging economies in Southeast Asia.

We have also revealed six critical characteristics of Indonesian consumers : willingness to pay more for brands, homogenous in what they buy, strong brand loyalty, preference for small packs, high purchase frequency and influenced by social media. Beside those characteristics, one particular aspect of Indonesian consumer habits is that 85 percent of consumer goods are still bought in traditional trade, with many specific issues to deal with for manufacturers such as the limited shelves space, resulting in a very high competition.

Many predicted that if Indonesia continues to grow at the current level, it could become the 9th largest economy in the world within 10 years. However, some challenges still need to be addressed, including infrastructure inadequacy and workforce’s productivity.