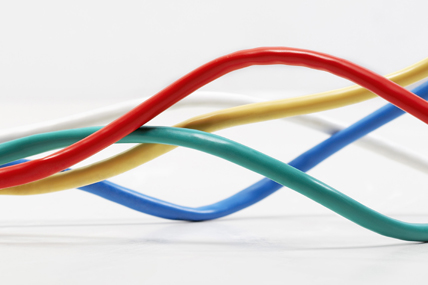 Stéphane Roger, Kantar Worldpanel Global Shopper and Retail Director, said: “The global FMCG market is harder than ever growing only a +1.9% in value last year while gross domestic product (GDP) experienced an almost +4% growth. Beyond the average, growth is fragmented because of booming e-commerce and discounters, and struggling hypermarkets and supermarkets. Shoppers are giving a clear message: they want convenience and value for money. At Kantar Worldpanel we predict that spending in supermarkets and hypermarkets will decline to 48.4% in 2020. Successful strategies need better understanding of the new channel dynamics at play and the differences between countries.”Source: Kantar Worldpanel

[i] Modern trade includes: hypermarket and supermarket, convenience stores and discounters
[ii] Other include: door to door, drugstore, and pharmacy