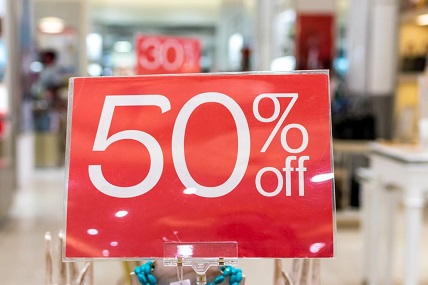 The growing prominence of FMCG promotions in Vietnam

A recent Kantar Worldpanel Vietnam study in Urban 4 key cities* reveals that 9 out of 10 households purchase an item on promotion at least once in 2015. It is clear that promotions are growing in importance versus previous years and all sectors see a rise of promotion level since 2012 with non-food categories seeing the most on deal but food categories seeing promotion levels increase the most.
According to the Lifestyle survey conducted by Kantar Worldpanel in 2015, more than 30% of buyers stated that they would “Buy a brand I wouldn't normally buy if it was on promotion” which illustrates the potential power of promotions to brand owners trying to win new shoppers in a very competitive FMCG market. In some cases, buyers are also actively seeking for promotion with 40% of housewives agreeing that they would shop around for special offers – making it an interesting topic for retailers trying to gain additional traffic in store.
Knowing that millions of dollars are spent on trade promotions each year, A more thorough understanding of the promotion landscape & their effectiveness can help to leverage more shoppers and sales for both manufacturers and retailers…

Unsurprisingly, sale promotion is more prevalent in Modern Trade. The Kantar Worldpanel consumer panel in Urban 4 key cities found that out of $100 spent on FMCG in Modern Trade, $18 is on items on promotion, while that figure is only $4 in General Trade. Even though promotion levels in Vietnam are still below other countries like Thailand and China, sale promotions are expected to accelerate over time in line with expansion of Modern Trade.
Amongst sectors, home care witnesses the heaviest promotion with 16% value bought under promotion, followed by personal care with 10%. Top 3 categories with highest promotion level: Powder detergent, Insecticide and Granules; 2 in Top 3 belong to household products.

What are the common sale promotion types?

There are many types of promotion mechanics adopted by manufacturers such as price-off, lottery, additional volume and gifted purchase. Housewives said in the Lifestyle Survey 2015 that, price-off and buy one get one free are their most preferred promotion schemes however these are not actually what they are being offered the most when they are in store! Up to 51% of value bought under promotion is from gifted purchase, which is the most popular mechanic currently being used.

One question raised from this is should manufacturers consider changing their mechanics to try and appeal to more shoppers? The best mechanic to use will of course vary by category and should be in line with the overall brand strategy.

Historical data has proven that sales promotion is effective in driving sales and volume peaks and attracting new buyers during the promotion campaign.

Other factors manufacturers should consider when planning their promotion strategy is having the right number of weeks on deal as well as the right depth of discount - sales promotion might harm the brand loyalty as consumers become loyal to the promotion – not the brand & it might only reward the brand buyers who would have purchased anyway. Long-term effect of sale promotion is still a question and manufacturers need to regularly evaluate those impact!

*Follow links on the right side of this page to download infographics and press releases in both English and Vietnamese. 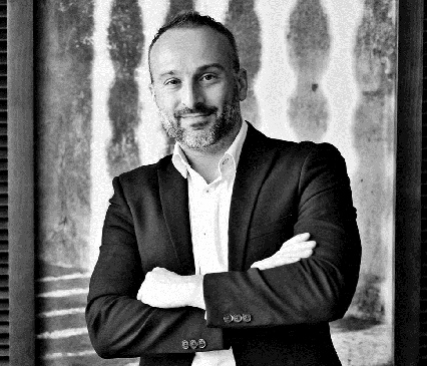