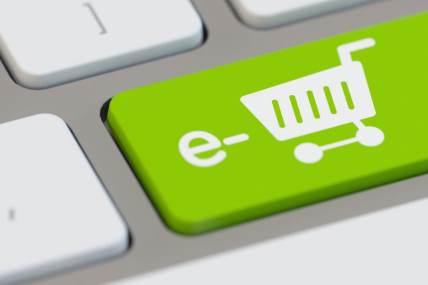 *Follow links on the right side of this page to download press releases in both English and Vietnamese.