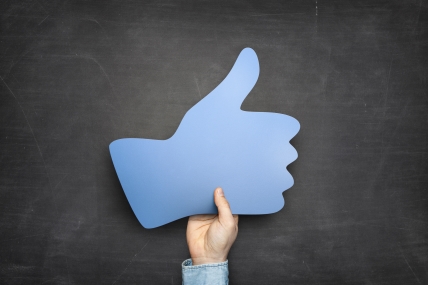 Kantar Worldpanel has formed a global partnership with Facebook that brings Facebook mobile ad exposure data into Kantar Worldpanel’s Consumer Mix Model (CMM) service. In Asia, the service has launched in South Korea, Taiwan, Thailand, Philippines, and Vietnam, and will soon be available in Indonesia and Malaysia as well.

The advertising landscape has witnessed rapid change in recent years as brands increasingly turn to digital formats. In April Facebook announced that its advertising revenue had grown by 57 percent to $5.2 billion in the first quarter of 2016 alone, with advertisers drawn to its increasingly large user base.

The tool allows brands and advertisers to understand the real impact of individual advertising campaigns on actual sales and the contribution Facebook and other media have on their return on investment. This in turn will help them to optimise their media planning and ultimately improve the efficiency of their media investment.

Josep Montserrat, chief executive of Kantar Worldpanel, commented: “The partnership allows our experts to build a solid understanding of how advertising works and the role that Facebook plays in a wider campaign context. Working with Facebook will allow us to inspire even better decisions to optimise advertising budgets and maximise advertisers’ return on investment.”

Marcy Kou, chief executive of Kantar Worldpanel Asia, said: “It brings tremendous potential for advertisers on Facebook as the number of smartphone users continues to grow in Asia Pacific. Retail ecommerce in this region is going stronger than the rest of the world, and is still considered the “it” market. Yet there hasn’t been a reliable method to measure the effectiveness of mobile ads, and with this partnership, we will finally be able to.”

Patrick Harris, director of Global Agency Development at Facebook, said: “We believe that strong partnerships with our agency partners are key to providing advertisers with the tools they need to measure true business value on Facebook. We are excited to help inform Kantar Worldpanel’s Consumer Mix Model solution by bringing in our mobile ad exposure data in a privacy-safe way.”