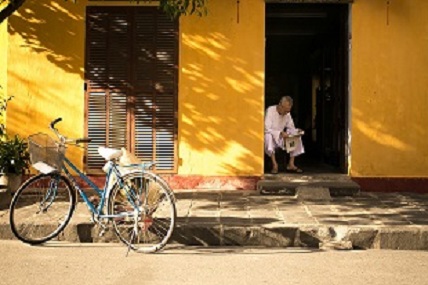 Not only are there differences between Urban and Rural, but also between the North and the South

Population and Economy
More than a third of Vietnam’s population lives in the South, which contributes nearly 50% of Vietnam’s GDP, the highest GDP contribution.
In the meantime, the income gap between Urban and Rural households is wider in the North.

Lifestyle and Preference
Northern prefers local brands and products with big pack-size while Southern is seeking for convenience and willing to try new things.

Top most useful sources of information
With the dominance of traditional trade, in-store interaction plays a major role in consumers’ purchasing decisions in Rural Vietnam, though word of mouth is still the most credible source of information and TV advertising is still a primary media channel in almost regions. Meanwhile, with higher internet usage in Urban and South Rural, there are more opportunities for online communication.

Share of household’s wallet
Saving and Education are more prioritized in the North while the South allocates more money for out of home.

FMCG spending
People living in the North Rural have the lowest spending for FMCG.
While Southern part is the home for Dairy and Beverages, Northerners dedicate the most for Packaged Food sector.

Shopping Place
Southerners still prefer wet market when shopping for FMCG, especially in the South Rural. Urban citizen in the South also adapt better to Hypermarket and Supermarket while Mini-stores are more developed in the North Urban.

Fabrice Carrasco - Managing Director of Kantar Worldpanel Vietnam | Indonesia | Philippines comments: “Not only are there differences between Urban and Rural Vietnam, but also many differences between the North and the South. We see these differences in the lifestyle, culture, and the family portrait of consumers. Businesses should spend time to understand these regional differences and make use of them to create localized strategy in order to win Vietnamese consumers across the nation.”