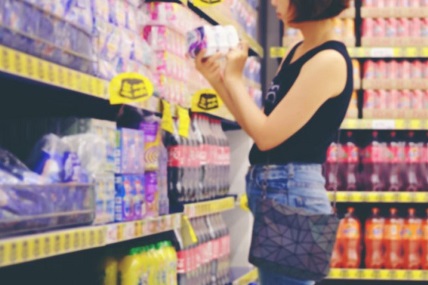 Kantar Worldpanel’s fourth annual Brand Footprint report launches today, revealing the top 10 FMCG brand owners and the top 10 brands in Health & Beauty, Homecare, Food and Beverages being bought by the most consumers, the most often in Urban 4 Cities (Ho Chi Minh City, Ha Noi, Da Nang and Can Tho) and Rural Vietnam.

Two in the Top 3 brand owners are local players - Vinamilk and Masan dominate Food and Beverage sector while Unilever - the global giant FMCG manufacturer owns the top brands in both Health & Beauty and Home Care sector.

Nestle takes 4th position in the Urban ranking and registers its name in the Rural ranking for the first time. Its products were chosen more than 25 million times by 90% of Urban households and nearly 70 million times by 60% of Rural households last year.

Climbing five places and growing by 27% in CRPs, Uniben Foods is a new comer to the Top 10 Rural ranking. Its products were purchased nearly 84 million times in Rural, mainly thanks to the outstanding performance of 3 Mien.

Kantar Worldpanel’s Brand Footprint Ranking reveals the strength of brands in 44 countries around the world, across the Food, Beverage, Health and Beauty and Home Care sectors.  It uses an insightful metric called Consumer Reach Points which measures how many households around the world are buying a brand (its penetration) and how often (the number of times shoppers acquire the brand). The data for this year’s rankings was collected over the 52 week period between October 2014 and October 2015. All data relates to purchases that are brought into the home.

This unique calculation of penetration and frequency helps FMCG manufacturers to clearly understand their Vietnam and global reach in terms of actual basket reach and provides a vital guide on which regions present the biggest opportunities.