Avengers offers up a Thanos-Sized Opportunity for 4K 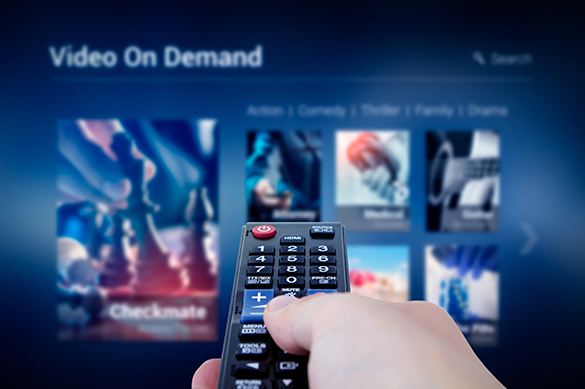 The launch of Avengers Endgame earlier this year set the cinematic world alight. It was a box-office hit around the world, setting sales records in many countries. Unlike the previous holder of these records, Avatar which was a standalone film, Avengers Endgame is the culmination of years of box office super heroes.

Although watching every single movie in the Marvel franchise was not a pre-requisite to enjoying Endgame, there are many loyal fans. Our analysis indicates that over half of Endgame’s cinema goers in the first 10 days of release had either seen Avengers: Infinity War in the cinema last year or when it was available on home entertainment. This is a significant overlap and indicates the level of investment many Marvel fans have put into the franchise.

The best part for Disney is that not only do these dedicated fans love the cinema, they want to keep engaging with the content. They are likely to buy it on 4K to re-create the cinematic experience in their own home and then display it on their shelf in pride of place