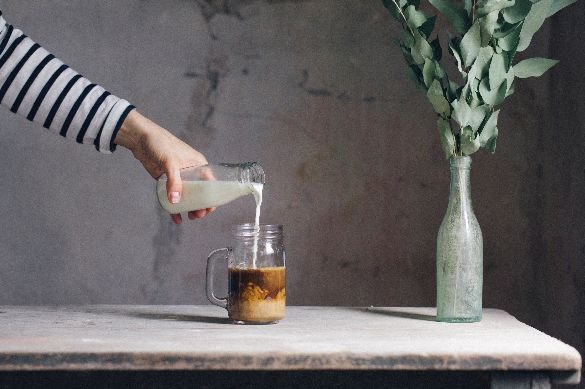 The latest data, covering the 12 weeks to 8 September, finds the dairy market has suffered a downturn in performance, growing at 0.2%, compared to the 0.7% seen in the previous 12 weeks.  The overall grocery market grew 0.5% over the same period, improving on a flat performance, with the fresh and chilled sector’s performance also heading in the right direction (up 0.5%.)

Commenting on the findings, Oliver Bluring, Category Manager, Kantar, said: “Almost all dairy sectors have contributed to the market’s worsening performance, with cheese and cream the only bright spots. Margarine fares the worst, with the decline of the category deepening by £4.7 million.”

Most retailers also make a lesser contribution to the market’s overall performance, with only Waitrose, Ocado and M&S seeing improvement. Tesco and Aldi in particular see their contributions to growth worsen by £4.5 million and £3 million respectively. In margarine, the decline is fairly widespread, though Tesco suffers the worst, with the retailer’s sales falling by a further £1.7 million compared with last month.

Oliver Bluring continues: “There is a reversal of fortunes among more affluent Class ABC1 shoppers, who last period saw an increase in their growth but now see this fall off by £10.4 million. All life stages - aside from older dependents - also see a step down in their performance, with spend from retired shoppers falling fastest. All demographics are spending less on margarine, again with the biggest drop offs among ABC1 and retired shoppers.”

In terms of promotions, there’s an improved performance from sales on temporary price reduction (+£9.5 million) though this is more than offset by a weaker performance from Y for £X deals (-£10.1 million) and full price sales (-£12.5 million). For margarine, declines are evident across promoted and non promoted sales, though the biggest losses are among full prices sales which decline by a further £3.5 million.