Dairy market continues to slow but eggs bounce back 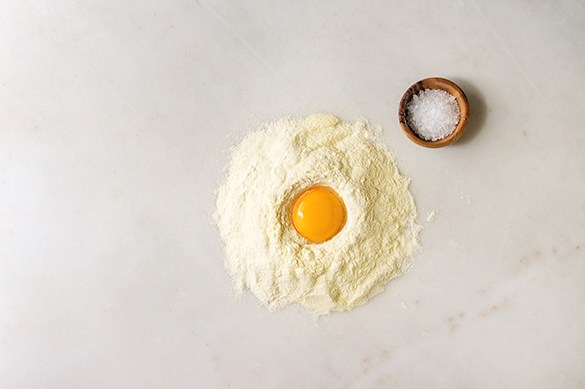 Over the last 12 weeks, half of the dairy sectors have experienced a reduction in their contribution to growth, the largest being milk which is down this period by £5.5 million. Fresh cream also stands recording a £0.6 million reduction on their growth contribution. Lards and Compounds has a strong performance on the back of slight growth last period, recording a £0.2 million contribution improvement.

The Where, the Who and the How

Poor performance from the pre- family demographic group continues into this period as year on year decline continues, recording £3.9 million contribution decline this period (up from £5.4 million last period). Those shoppers defined in the groups empty nesters (-£4.7 million) and retired (-£3.5 million) also reduced their spend. A large proportion of these shoppers fall within Class C1, with -£22.6 million change in contribution.

We see temporary price reduction (TPR) sales continue to grow versus 2018, compared to the last period this year this has increased by £27 million. However, this is outweighed by no promotions and Y for £X deals in particular which drive the slowdown of dairy as contribution to growth falls £21m and £12m, respectively.

Eggs have bounced back from a period of continued slow down, up by £1.1 million this period. Growth was mainly due to Sainsbury's (+£0.8 million) and Tesco (+£0.5 million) drive growth despite their poor performance in dairy as whole. Growth is driven by no promotion sales (+£1.3 million) despite decline within Y for £X sales (-£0.3 million). When looking at who is driving the growth, it’s largely lower-income families with young families contributing +£0.7 million and Middle Families +£0.9 million.