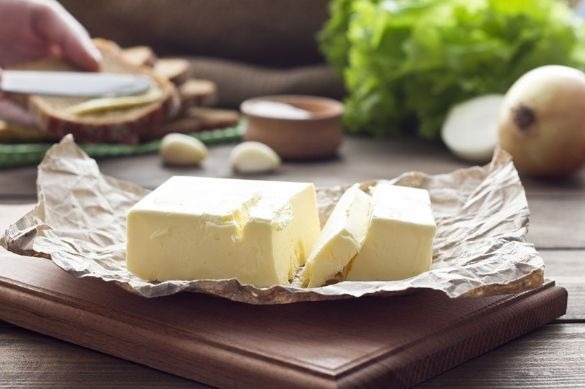 Half of the sectors in dairy are contributing to the positive performance in the market, with cheese and cream standing out in comparison with the previous 12 weeks. On the other hand, the contribution to decline in milk worsened to the tune of £3.6m.

Most retailers are seeing an improvement in contribution to dairy growth with only Sainsbury’s, Waitrose and Aldi making a negative contribution. Sainsbury’s and Waitrose fare the worst, with contribution declining by £4.1 million and £1.6 million respectively. Interestingly, Aldi’s growth slows for the fourth period in a row. The sectors driving the contribution to decline in Sainsbury’s are yoghurt (-£1.4 million vs last period), eggs (-£1.2 million) and milk (£-1 million). Cheese contributes to overall market growth, with sales up 3.5%, contribution to growth coming from Morrison’s, Co-Operative and Iceland.