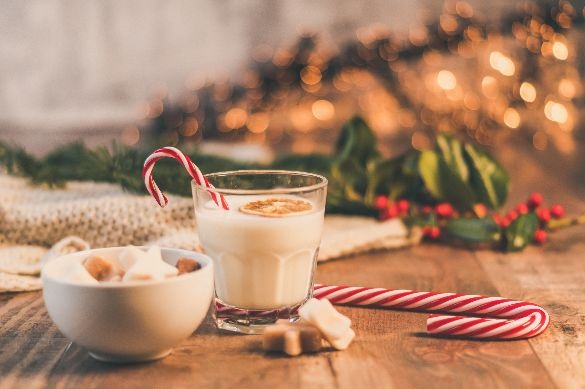 The growth of the dairy market is accelerating as we head into the Christmas season. Year on year value sales are now at 0.5%, up from the 0.3% reported last period. Over the same time frame, growth in the grocery market overall slowed slightly to 1%, down from 1.3% in the previous 12 weeks. The fresh and chilled sector is also seeing growth, but this has significantly stepped back year on year – now at 0.75% compared with 3% last year.

Milk has seen a turnaround in performance; while still in decline, it has halved the value losses seen last period, recouping £5.4 million. Cheese is seeing a downturn of £1.9 million compared with our last update, despite having been in period on period growth since August. Margarine is back in the spotlight as performance worsens, and has contributed £2.4m less to the market’s growth over the past 12 weeks - four times that of the previous period.

All retailers are seeing growth in dairy, with Waitrose turning around performance, taking £2.3 million more spend compared to last period due to a strong performance in cheese. Nevertheless, Waitrose overall is continuing the slight decline of £1.8m year on year. Sainsbury’s on the other hand sees sales slump to the tune of £10m year on year. This has been worsening since August with the retailer contributing £2.2 million less to market growth over the last two periods. This seems to be driven predominantly by yoghurt, where spend has fallen back by £2.9m year on year.

Londoners are spending more on dairy (up £16.2 million year on year), which is driving growth at a total market level. Shoppers in the lower socio-economic groups (D&E), Pre-Family and Empty Nesters (up £4.3m and £3.3 million respectively) make a particularly positive contribution.

Non promoted sales continue to dominate the market and are growing £4.8 million year on year, as well as £10 million compared with last period. There has been less use of temporary price reduction promotions, which saw £25 million less spend compared with our last update, but these have largely been replaced with Y for £X deals (up £20 million). As Sainsbury’s pull back on TPR promotions, this has negatively impacted the retailer’s performance in the last 12 weeks particularly. However, year on year, yoghurt sales are declining through both base sales and TPR – with the competition of more volume deals being available in the wider market potentially starting to affect the retailer.