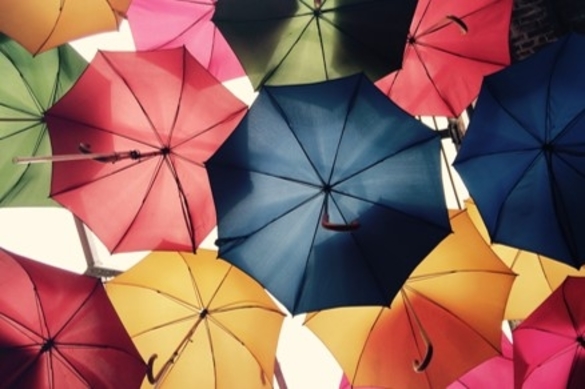 Some key MFP categories have been affected by the inclement weather

The latest Meat, Fish and Poultry (MFP) update, covering the 12 weeks to 14 July 2019, finds the category facing challenging times. Overall retail sales are in decline for the first time since June 2016 as last year’s excellent summer leaves the market paling in comparison. Within MFP, some key categories have too been affected by the inclement weather, with barbeque staples such as processed meat and poultry seeing value and volume decline.

Commenting, Nathan Ward, Business Unit Director, MFP, said: “Summer 2019 has been a mixed bag, with unpredictable weather ranging from record temperatures to flooding. There’s been Cricket World Cup success, but a near miss in the Women’s Football World Cup. The bad weather has particularly affected the burger market, which saw strong growth last summer. It’s hard to match the peaks of 2018, and consequently volume sales are tumbling. Lack of demand from shoppers is the clear driver here, with the market attracting 700,000 fewer shoppers and 2.7 million fewer trips.”

Sliced cooked meats benefitted from the great summer last year as shoppers embraced al fresco meals and summer eating promotions encouraged shoppers to stock up. This year, the category saw fewer volume sales on promotion (-8%) and made its way into 12.2 million fewer baskets, though it lost just 200,000 shoppers year on year.  Ward continues:  “Fresh primary meat and poultry volumes are not impacted in the same way as the processed categories, delivering both value and volume growth. Beef and lamb have had a slow start to the year but are driving growth over the past 12 weeks. Chicken, long the star performer of the sector, has now tipped into value decline as shoppers pay lower prices at the tills.”

Beef sees growth from sectors like mince and marinades, which would be expected to perform well over the summer months, but there’s also a resurgence in beef roasting cuts. Ward continues: “Shoppers bought beef roasts on more than 200,000 additional trips, which suggests only a small proportion of shoppers are using the weather as an excuse for an off-season roast. Marinades performed strongly despite the poor weather, with volumes up 12% and attracting 315,000 more shoppers.”

Beef steaks perform poorly, featuring in 3 million fewer trips having been picked up by 760,000 fewer shoppers. This comes as a result of rising base prices, and promotional sales falling. Beef mince, a versatile cut which suits consumers’ need for quick and easy meals, has been put into 3.3 million more baskets and attracted almost 490,000 more shoppers, despite already being bought by over half the population.

Chilled fish sees volume sales stable but value decreasing, despite featuring in 975,000 more trips. Fish has been performing well since inflation in the category started to slow, but prices are now dropping - down 24p per kilo overall – and this is contributing to the decline. Changes in shopper tastes are evident, with natural fish and shellfish lines tipping into value decline, along with added value products which continue their long-term decline. Prawns, haddock, mackerel and sea bass are driving the decline in the category, while cod remains in strong growth. In natural fish, volume growth is driven by salmon, but falling prices are driving overall value sales down, with salmon priced at 46p per kilo lower this year.

Ward continues: “As the 2018 peaks start to phase out of our year on year comparisons its expected we’ll see a rosier picture for MFP, with processed meat and poultry and fish pulling ahead once more. On the other hand, continued poor weather and the return of Brexit fears may drive shoppers towards more recessionary behaviour. Find out which wins the day in our next update in four weeks’ time.”