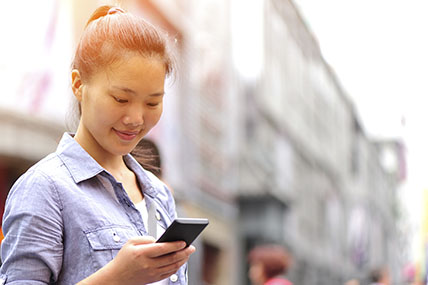 “The first quarter of 2017 produced the lowest iOS share in China since the second quarter of 2014 with 12.4 percent of smartphone sales. Android continued to make year-on-year gains with 87.2 percent of smartphone sales,” said Lauren Guenveur, Consumer Insight Director for Kantar Worldpanel ComTech. “For iOS, this represents a 8.6 percentage point drop from the first quarter of 2016. At the same time, iPhone 7 remained the best-selling device in urban China with 3.8 percent of a market that has become increasingly fragmented.”