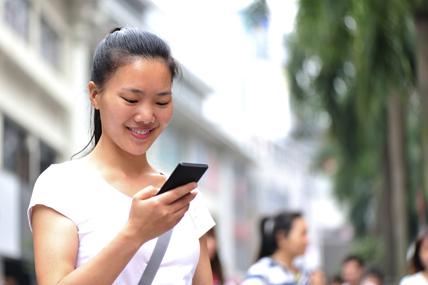 The latest smartphone OS data from Kantar Worldpanel ComTech for the three months ending February 2016 shows that Android increased its sales share in urban China to 76.4% from 73% in the same period a year ago. In the US and EU5, Android continued to make year-on-year gains.

“Android showed solid growth in urban China during the three months ending February 2016, due to strong sales during the period around Chinese New Year (February 8). This is always a busy promotional season, and Android brands were able to take advantage,” said Lauren Guenveur, mobile analyst for Kantar Worldpanel ComTech. “Up-and-coming local brands Meizu and Oppo both showed strong year-on-year growth, each capturing about 6% of smartphone sales.”

“For the first time since August 2014, iOS share did not grow in urban China in the 3 months ending February,” said Tamsin Timpson, strategic insight director at Kantar Worldpanel ComTech Asia. “iOS declined 3.2 percentage points between February 2015 and February 2016. Huawei was able to recapture the top spot on the Smartphone brand leader board, capturing 24.4% of Smartphones sold in urban China, just ahead of Apple’s 22.2%.”

“While Android’s share grew steadily in the EU5, performance varied considerably by market, underlining the impact that Huawei and local vendors are making in some markets,” noted Dominic Sunnebo, business unit director at Kantar Worldpanel ComTech Europe. “In Great Britain, 42% of the smartphone market falls in the premium category, and Huawei’s premium spec devices offering very good value for money have not yet tempted enough of Great Britain’s consumers. Android will be counting on Samsung’s new flagship devices to challenge Apple’s dominance.”

“In the US, the average spend on purchasing a smartphone in the three months ending February was $352. For Android buyers that meant that roughly 69% of consumers reported spend under $350, while for iOS buyers, that share was 39%. This represents a unique opportunity for the newly launched iPhone SE, which, at a $399 price point, will likely appeal to more cost-conscious first-time smartphone buyers who might otherwise be more inclined to pick up an Android smartphone, and to the sizable installed base of iPhone owners who have not yet upgraded,” Guenveur said.

“With the iPhone SE going on sale last week, we will be closely tracking initial acceptance and uptake of this $399 addition to the iOS offering,” Guenveur added. “There are also significant numbers of potential buyers, particularly in China, who may not be able to afford the high price of a flagship iPhone but may find that the iPhone SE lets them take their first step into the Apple ecosystem.” 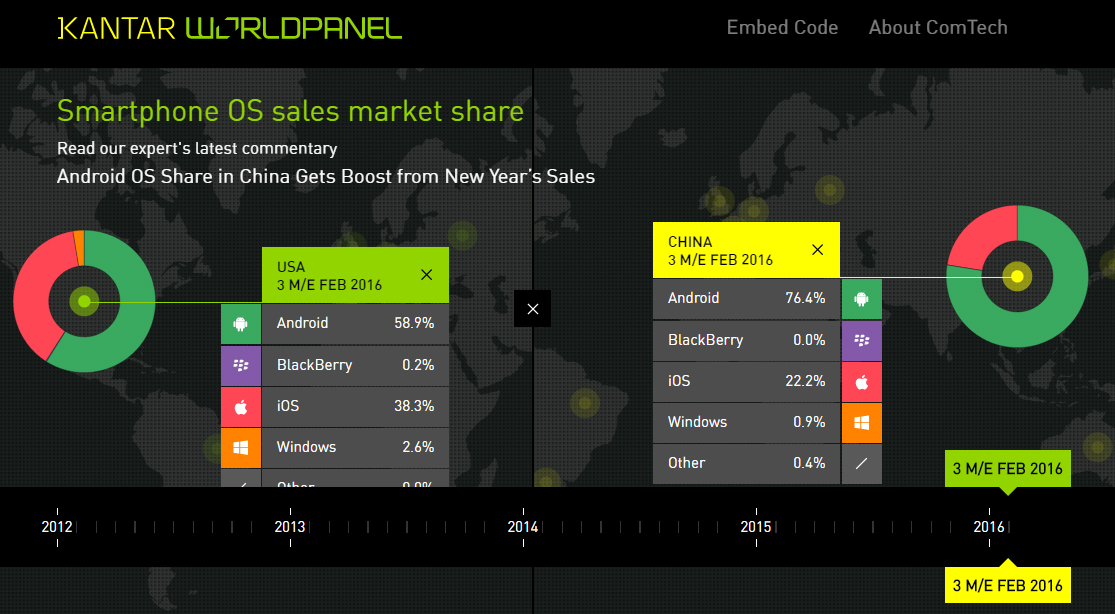