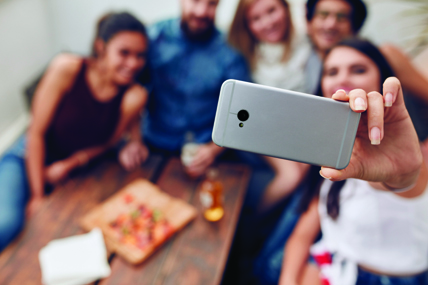 Mobile penetration in the US and Europeâs Big Five Countries (EU5) has reached 91%, and in urban China, that number has risen to 97%. 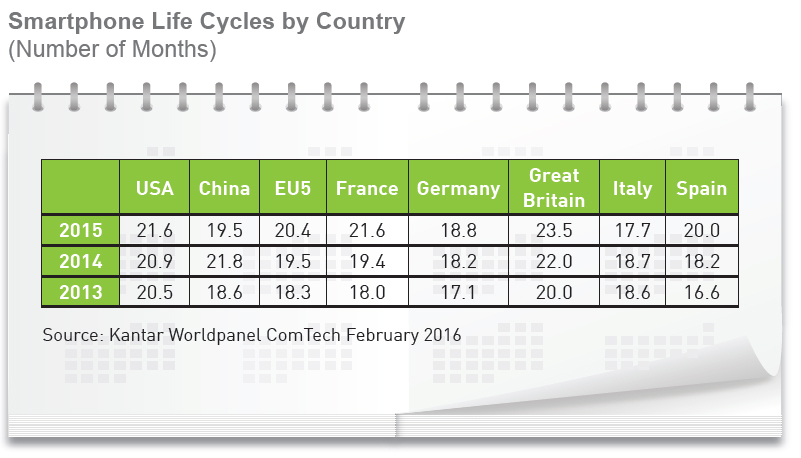 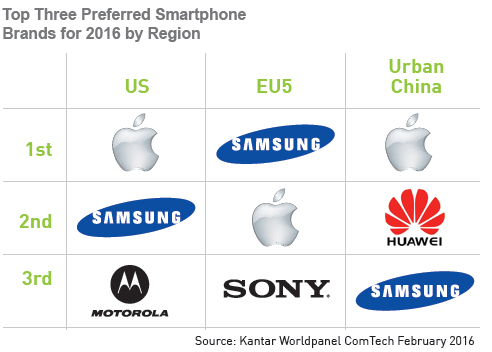