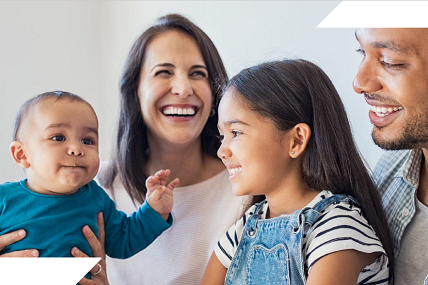 FMCG volume sales in Latin America continued to increase in 2017, but as Kantar Worldpanel's latest Consumer Insights report shows, growth remains slow across the region. Volumes increased by 1.7% - a deceleration compared with the 2016 rise of 2.6% - with most countries either flar or declining.

The average household in Latin America spends just US$1,450 per year on their FMCG basket, which is similar to families in South Africa, Taiwan and Croatia. Based on a typical Latam family of four people, this equates to just $1 per person per day on everything they need for cleaning, cooking and personal care. This low spend is a reality in every market in the region. Either side of the average, a great deal of variation can be found: 15% of Latam households spend less than $1,000 a year, similar to families in Indonesia and the Philippines, while 16% spend more than $3,000, like those in France or the US. This polarization means there is room for a varied assortment of both premium and value brands in stores, as well as opportunities for a range of channels to suceed.