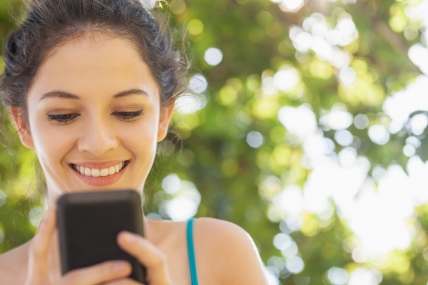 The latest smartphone sales data from Kantar Worldpanel ComTech reveals that the new Samsung Galaxy S5 was the third best selling smartphone in Britain during May, lagging behind its older iPhone 5S and 5C rivals.

May was the first full month of Galaxy S5 sales since its European release. Despite its blockbuster launch, the Galaxy S5 was only the third highest selling smartphone in Britain behind the iPhone 5s and 5c. However, among those who did buy the Galaxy S5 across the five largest European markets, 17% switched from Apple. Over half, 58%, of European Galaxy S5 buyers were existing Samsung owners.

Dominic Sunnebo, strategic insight director at Kantar Worldpanel ComTech, comments: “ The Samsung Galaxy S5 has had some success in attracting former iPhone owners across Europe. In general, consumers buying the Galaxy S5 were primarily attracted by its large screen size. This is something Apple is likely to address with the rumoured larger screen iPhone 6 launch expected in late September.

“In the USA the Samsung Galaxy S5 was the second highest selling smartphone in May just behind the iPhone 5S. However, at a total brand level Samsung claimed the top spot with 36.8% of sales versus 32.5% for Apple over the past three months. Apple loyalty is high in the US, with former iPhone owners making up just 8% of Galaxy S5 sales. The majority of those switching to Samsung were LG and HTC users.”