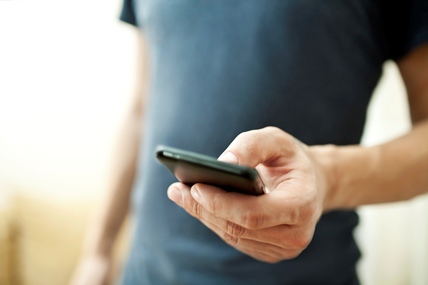 Last mile in smartphone penetration to come from the low end

Smartphone penetration in the US market jumped 10 percentage points from the first quarter of 2013 to the first quarter of this year, from 45% of the market to 55%, according to Kantar Worldpanel ComTech's OS barometer. Verizon claims the largest share of US smartphone users with 33%, followed by AT&T with 30% and T-Mobile trailing with 10%.

When interviewed about possible plans for upgrading to smartphones, 44% of non-smartphone users said they are not sure if they will upgrade within the next 12 months, and 19% said they definitely won't. The cost of new devices and data plans was cited as the biggest reason for consumers' indecision, while lack of interest and basic need fueled the outright smartphone rejection.

Carriers in the US, however, are experimenting with an array of new payment plans for consumers ranging from enabling them to bring along their own devices, to paying in installments.

Although consumers might be confused by the growing options, these measures are making the costs associated with smartphones more transparent and understandable. This trend, combined with a wider selection of fully functional mid-range and low-end devices, should help win over the undecided consumers but also will shift the growth away from the high end.

Between Q1 2013 and the first quarter of this year, spending on smartphones on contract dropped from $119 to $93, while pre-pay spend dropped from $187 to $148. As the operating system with the widest array of offerings in the market, both in terms of products and price points, Android achieved 57.6% of US smartphone sales for the quarter, an increase in share of 8.3 points from Q1 2013.