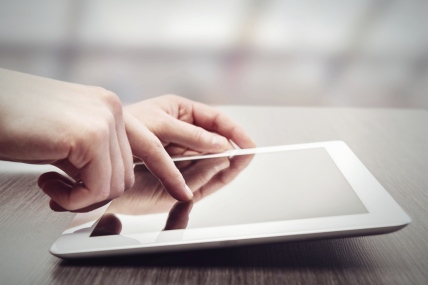 53% of US consumers interviewed in 4Q13 said they will not buy a tablet in the next 12 months.

In 4Q13, tablet penetration in the United States reached 37%, a growth of 54% compared to the same period in 2012, according to data released today by Kantar Worldpanel ComTech. Growth, however is slowing down year over year and the task of convincing consumers who have not yet invested in a tablet to take the plunge will become increasingly more difficult. Fifty-three percent of US consumers interviewed in 4Q13 said they will not buy a tablet in the next 12 months while 34% were unsure.

“As you would expect for a market that started in 2010 with the first generation iPad, tablet awareness among consumers is high with only 4% of non-owners saying they have never heard of such a device”, said Carolina Milanesi, Chief of Research at Kantar Worldpanel ComTech. “However, with 67% of people who were unsure if they will buy a tablet in the next 12 months saying that they know very little about them, there is no doubt that vendors need to improve their messaging around the value of owning and using a tablet.”

A weak value proposition is not only impacting the ability to convert tablet-rejecters but is also strictly linked to the fact that 47% of consumers who were unsure, and 25% of consumers who will definitely not buy a tablet in the next 12 months, find prices to still be too high. With cheaper models coming to market, the average spend on tablets in the US market has been decreasing from $326 in 4Q12 to $300 in 4Q13. “It is clear that wanting to know more about tablets, and finding them expensive, are two sides of the same coin. For mainstream consumers tablets are still a nice to have and not a must have,” continued Mrs. Milanesi.

“With more hybrid devices coming to market with larger screens, more powerful and power-efficient processors consumers’ consideration for tablets as an alternative to their current PCs will increase, if the price is right, of course” said Mrs. Milanesi.

“As smartphone screen-sizes continue to creep up impacting tablets with smaller screens and hybrids continue to blur the line between tablets and PCs, vendors will have to increase their focus on clearly segmenting their offerings and sharpening their marketing message” concluded Mrs. Milanesi.