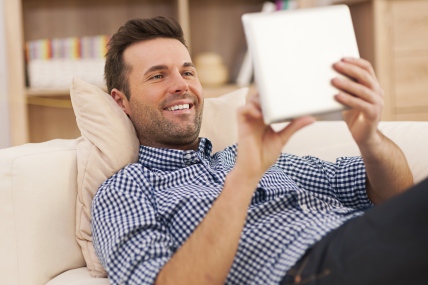 As Apple prepares to reveal what should be the refreshed iPad line, we should look at why tablet sales have not continued to grow as many expected. Kantar Worldpanel Comtech data points to one bottom line: tablets are not smartphones!

Let’s consider the US market, which is the most advanced tablet market:

#1 Replacement cycles are longer. Of iPads currently in use (i.e., the installed base) 14% are iPad 1, 32% are iPad 2, and 16% are iPad 3. Software upgrades help refresh the devices, and carriers do not provide incentives/subsidies to encourage replacements every two years, as they do with smartphones. Also, 95% to 98% of owners use their tablets mainly at home, which helps keep casualty rates low and extends the life of the devices.

#2 Tablets are not as personal as phones. Twenty percent of tablet owners share their devices with family members. While there is no question that tablets are more personal than PCs, if less personal than smartphones, they still land in between the two.

#3 Even after being replaced, tablets live on. Thirty-six percent of current tablet owners plan to keep their devices in the household even after upgrading to new ones, while 18% plan to pass theirs on to a friend or a relative. This of course helps grow penetration, which is good news for the ecosystem owner and the developers. but it negatively impacts sales of new devices.

#4 The value proposition around tablets remains weak for mass-market consumers. Only 3% of US non-tablet owners said they will definitively buy a tablet in next 12 months; 10% said they probably would; and 54% said they would not.

Of tablet rejecters, 72% cite their PC or laptop being good enough as the main reason for not buying a tablet in the next year.