Wearables take center stage at CES but not with consumers 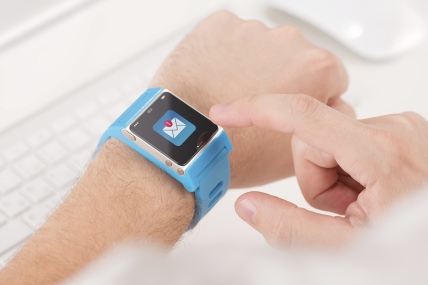 Recent US, GB data suggest smartwatches have yet to catch on.

The 2015 Consumer Electronics Show will kick off once again in the first week of January in Las Vegas, giving us a taste of what we can expect in the consumer electronics market this year. After a timid debut in 2014, wearables are expected to play a starring role alongside connected homes, 4K ultra HD TVs, augmented reality devices and drones.

Smartwatch penetration has registered at just 1% in recent Kantar Worldpanel ComTech surveys, including in the US upon the September 2014 rollout of Apple Watch and in Great Britain among 10,000 consumers in November. With many wearables vendors entering this market, finding what makes consumers tick will be key to any brand's success.

Sadly, for those vendors hoping that smartwatches will do for them what tablets could not - deliver good margins and revenue - the road to success will not be easy.

In Great Britain, 84% of the consumers interviewed in November were not planning to buy a smartwatch. When asked why, the answer seemed quite obvious: "My phone does all I need," said 41% of our panel.

The consumers who were interested in a smartwatch put a long battery life at the top of their requirements (72%). A premium design came second at 44%.

When it comes to functionality, notifications were a must-have (47%), while consumers seem to feel a similar need for a music player (27%), SMS/messaging and navigation (both 26%).

Even once the checklist is met, British consumers do not seem willing to spend a lot of money on a smartwatch: 35% were prepared to spend less than $150.

While ecosystem owners might be counting on smartwatches to lure users away from their competitors, we found that only 4% of our British panel were ready to change their smartphone OS to match their smartwatch.

So, as we walk past the many stands in Las Vegas that will show smartwatches, smartbands and more, let's remember this reality check courtesy of our British panel: consumers want cheap, elegant, durable and compatible gadgets!