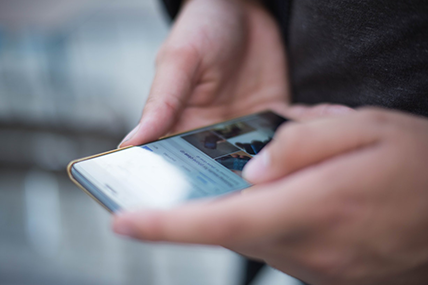 iOS market share in the EU5 was flat, held back by a resurgent Samsung in Great Britain.

The latest smartphone OS data from Kantar Worldpanel ComTech reveals that in the three months ending July 2017, iOS performance was strong in the USA, China, and Japan. iOS market share in the EU5 was flat, held back by a resurgent Samsung in Great Britain. Android gained 2.8 percentage points across EU5 with Sony and Huawei the top performers. Europe’s big five markets include Great Britain, Germany, France, Italy, and Spain.

Sony began making a turnaround in its European smartphone business, reverting back to its previous strength in the mid-price tier with strong sales in Great Britain and Germany. Sony’s EU5 sales share in the three months ending July 2017 climbed to 4.8%, up from 3.4% a year earlier.

“Sony made a conscious strategy change in 2015 to shift its focus from the middle tier towards the premium market in search of greater profitability,” said Dominic Sunnebo, Global Business Unit Director for Kantar Worldpanel ComTech. “However, under-spec’d, wrongly-positioned Sony handsets were poorly received by consumers. The company’s recent move back into the mid range – a segment it is able to serve well – has produced significant success, especially with models like the Sony Xperia XA.”

The renewed focus by Sony and Samsung on their successful entry-level models put more pressure on Huawei in Europe, as its share fell in Spain and Great Britain. However, gains in Germany and Italy helped Huawei’s EU5 share grow to 14.6% in the three months ending July, up from 12.4% one year earlier.

In the USA, Samsung remained in the top spot during the three months ending in July with a 36.2% share, with Apple close behind at 34.1%. The growth rates of the two brands are almost exactly matched at 2.5% for Samsung and 2.6% for Apple. The iPhone 7 was the top-selling handset during the period at 12.6% of sales, while the newer Samsung Galaxy S8 stood at 8.8%.

“Apple’s US growth is very impressive, given that an all-new iPhone is expected to be announced on September 12, and should become available for purchase later in the month,” Sunnebo added.