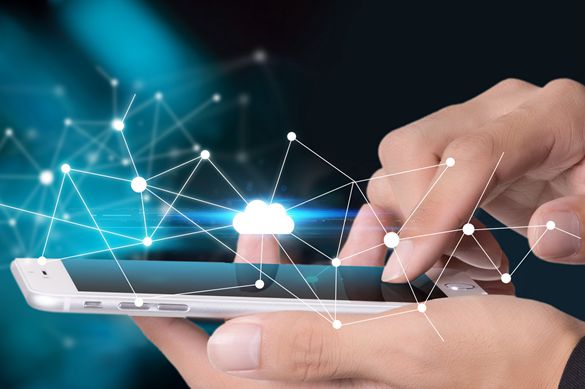 “5G capability” as a reason for choosing specific models bought has increased across all Kantar Worldpanel ComTech reported markets since Q4, 2019, although still small relative to other drivers. This trend is particularly strong in China where it jumped by 23 percentage points, according to Kantar Worldpanel ComTech’s latest OS data for Q3, 2020.

Commercially, the benefits of 5G are being marketed as delivering high speeds and uninterrupted connectivity to support activities such as gaming, streaming video on demand and video calling. Jennifer Chan, Insight Director at Kantar, Worldpanel Division comments?“5G can offer support to improve consumer experiences in the day-to-day activities they use their smartphones for. That said, how consumers value this is an area we will understand better as the market evolves.”

Chan continues: “In the latest quarter, based on how smartphone owners used their devices daily to every few days, we observed quarterly increase of GPS usages in EU5 (Germany, France, Great Britain, Italy and Spain), Japan and China during the period when many countries opened up more businesses and relaxed lockdown rules.”

“With many announcements and upcoming releases, such as the Samsung S20 FE, Google Pixel 5 and the launch of iPhone 12 flagship range, Q4 2020 is set to be a very exciting quarter”, Chan continues.

“Apple’s offering of four models in this year’s line-up is a very interesting strategy, particularly in the premium-tier price range (one tier below super-premium) with iPhone 12 mini. Unlike previous flagships, iPhone 12 mini gives customers all of the latest specifications and 5G capability, but in a smaller form factor at lower cost, in-line with many areas of market growth.”

“While share growth over the last couple of years has been for larger screen sizes, Apple is tackling both ends of the spectrum with this launch, as at least a third of smartphones owned in all markets except China have a screen size less than 5.5” and over 12% of buyers chose their model specifically for ‘how it fits in my hand/pocket’.”

There has been an increase in smartphone volume sales in EU5, USA and Australia by at least 4.4% vs the second quarter 2020, while sales in China and Japan declined, with at least one in five smartphones purchased being a mid-tier model.

In Q3 2020 iOS grew by +6 points YoY and Android grew in China (+5.0 pts.) and Japan (+3.7 pts.). In all other reported markets OS shares are stable. However, beneath the surface of stability, while iPhone holds flat, shares among Android brands are shifting. Mid-tier manufacturers Xiaomi and Oppo are gaining in EU5 markets and Japan while Huawei declines YoY. That said, Huawei continues to experience strong growth locally in China by 5.7 pts. Samsung too, has not escaped the growing popularity of Xiaomi and Oppo, gaining share only in Japan (+5.4 pts.).