FMCG sales in China continued to recover in August 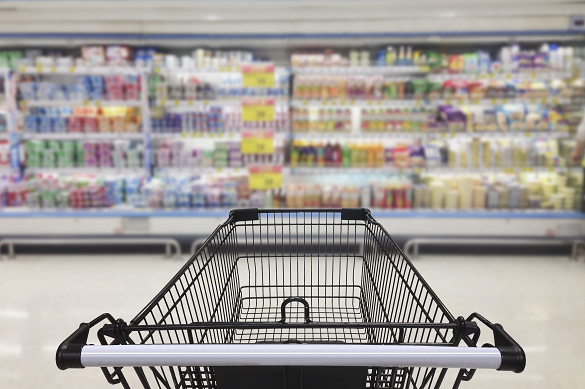 According to Kantar Worldpanel, sales in China's fast-moving consumer goods (FMCG) market in the 12 weeks to 12th August 2022 increased by 5.0% on a year-on-year basis. The enduring summer heat wave as well as growing hygiene needs pushed the sales in beverages and home care by 12.2% and 6.5% respectively year on year. The personal care sector also reported a 2.7% growth during the last 12 weeks, marking a steady recovery. The food sector continued to perform resiliently, maintaining a 5.4% growth year on year.

Total modern trade continued to post a moderate sales gain of 2%, driven by the stronger performance of smaller supermarkets and CVS. Hypermarkets reported a decline of 2% as a result of reduced shopping trips. Amongst the major players of modern trade, Walmart led the growth and thanks to the eye-catching performance of Sam’s club. Yonghui maintained its position with a 5.6% value share of modern trade. Sun-Art still retained its leading position, with 7.9% value share, but 0.7 points lower than last year. 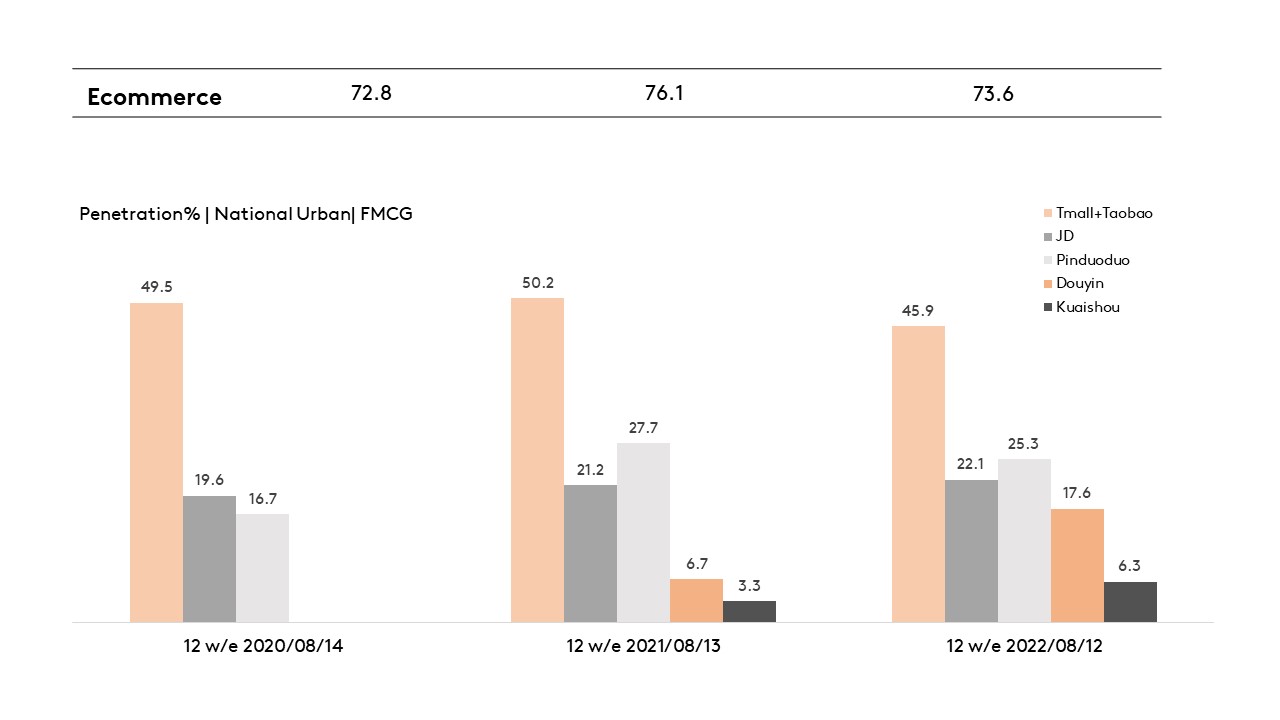 With the gradual recovery of delivery capacities in the last 2 months, the eCommerce channel managed to get back to its previous growth momentum, with 9% growth year on year, especially in key cities like Shanghai, Beijing and provincial capital cities. Among the major ecommerce platforms, JD maintained a strong growth momentum with a 0.9-percentage point increase in penetration, and its market share further improved by 0.7 percentage points.